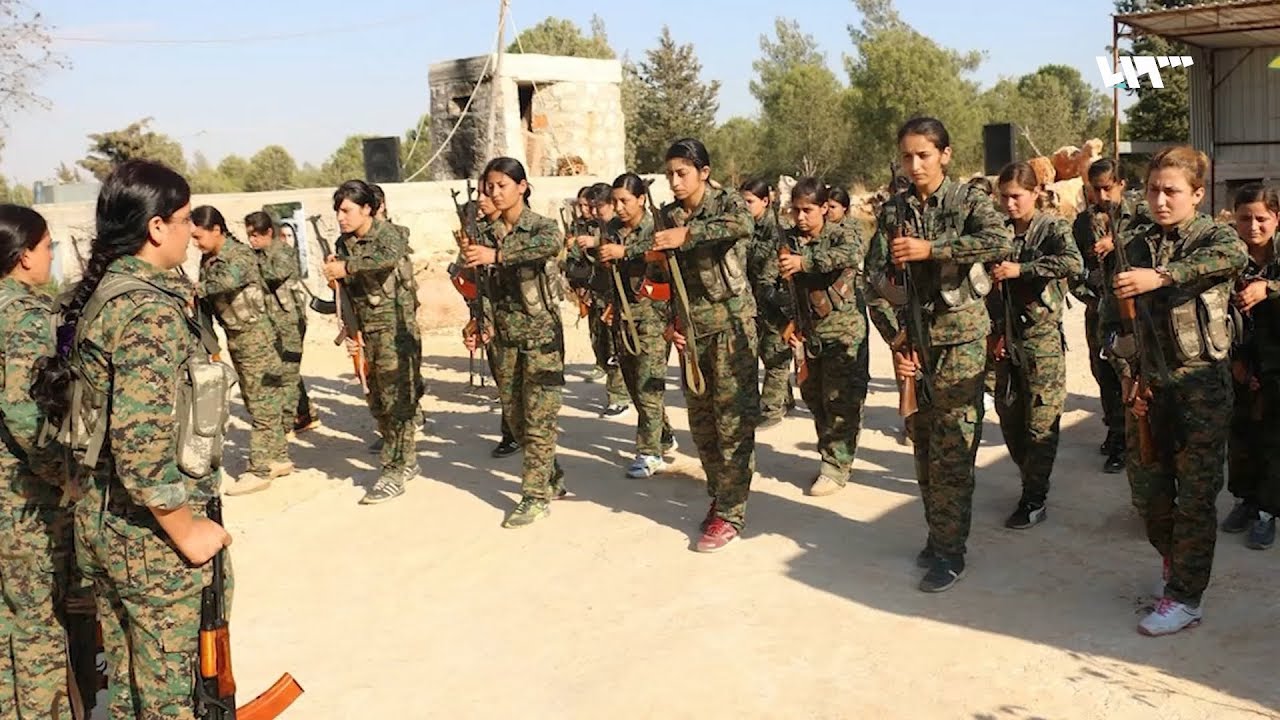 The General Secretariat of the Kurdish National Council in Syria held the Syrian Democratic Forces (SDF) responsible for the so-called "Revolutionary Youth", which is supervised by the Democratic Union Party, kidnapped three minors in Amuda city.

The council said in a statement that the Revolutionary Youth Organization, known as Joanne Schorker, affiliated with the Democratic Union Party, kidnapped three underage girls from Amuda city last Sunday evening, with the aim of recruiting them into the party's military militia.

The families of the kidnapped girls received calls from the officials of this organization confirming that their children had been recruited into the ranks of the military forces, and that they would undergo military training courses for a period of six months and would not be able to communicate during this period with their families.

He said that he "condemns in the strongest terms the crimes and violations of this organization against our people, especially the kidnapping and recruitment of minors, and holds SDF fully responsible for preventing it, holding the perpetrators accountable and dissolving this organization, especially since the (child protection) office established by SDF is unable to return the kidnapped children to their families."

He pointed out that "the Statute of the International Criminal Court affirms that the compulsory or voluntary recruitment of children into armed forces or groups constitutes a war crime in international and non-international armed conflicts."