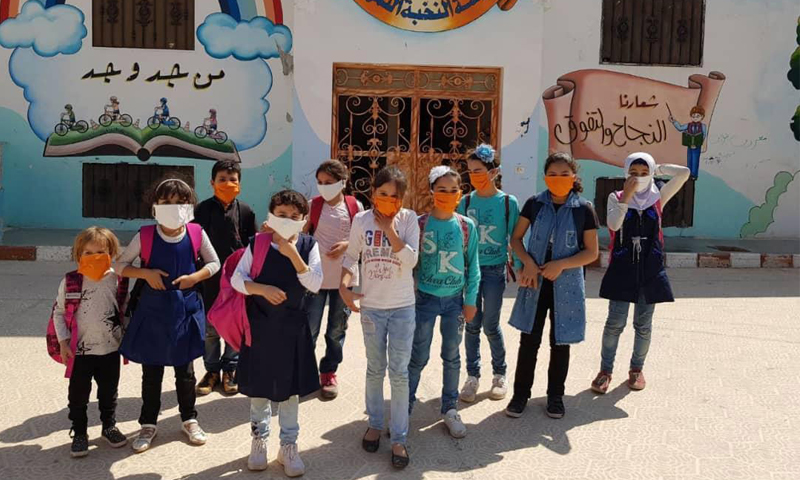 The Directorate of Education in Idlib launched a project to support schools whose staff work on a voluntary basis in the liberated area of the governorate in northwestern Syria.

The campaign aims to explain the conditions of schools whose staff work without a salary, and to secure support for them, as the directorate confirmed the presence of four hundred and fifty unsupported schools in Idlib.

A recent study issued by ACU showed that 54% of teachers pay their salaries to local humanitarian organizations, while 18% receive their salaries from free education.