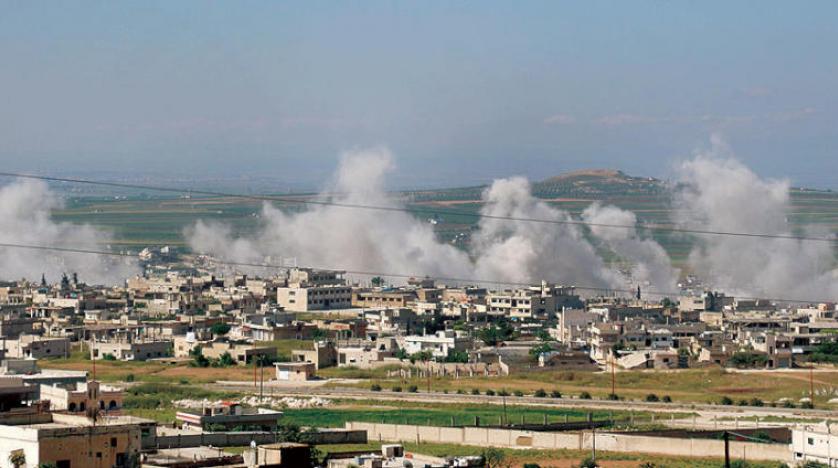 The air strikes also targeted the vicinity of Al-Ruwaiha village in the southern countryside of Idlib and the vicinity of Majdalaya town, which led to death a woman and injury 3 civilians, who were working in an olive workshop.

Yesterday evening, two civilians were killed and others were wounded, as a result of the regime forces' shelling with Russian-made laser missiles on residential neighborhoods in Jabal Al-Zawiya area, south of Idlib.

It is noteworthy that, yesterday, Wednesday, the regime forces bombed with "Krasnbul" laser artillery shells a mosque and civilian homes in Ain Larouz town in Jabal al-Zawiya area in the southern countryside of Idlib.