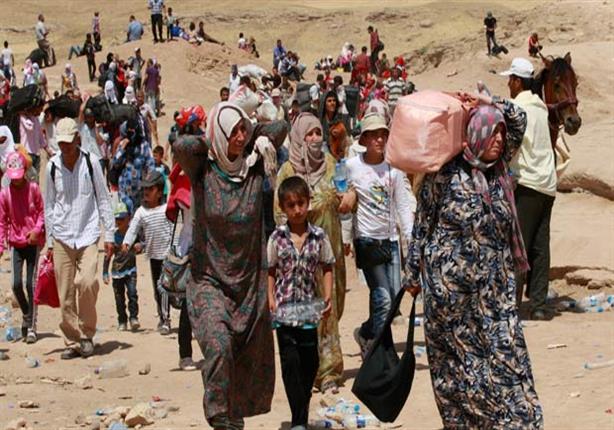 Local sources reported that the security services of the Syrian regime arrested Syrian families who returned from Turkey to their homes in Aleppo,

Despite the guarantees given by the mayors of the eastern neighborhoods in the city that they can return without being subjected to any accountability by the regime’s apparatus.

"Enab Baladi" website said that, during the last two months, the regime forces arrested about 23 families after their members returned from Turkey or from opposition-controlled areas, and others from areas controlled by the Syrian Democratic Forces (SDF).

According to the Syrian event, he indicated that two buses carrying detainees were transferred from the prisons of the security branches in the city of Aleppo to the capital, Damascus.

The charges of most of the prisoners are related to issues of "fighting terrorism" and dealing with "terrorist groups", which are charges that the Syrian regime usually directs to activists who reject its rule.