PYD militia kidnapped a girl from Al-Hasakah countryside for recruitment 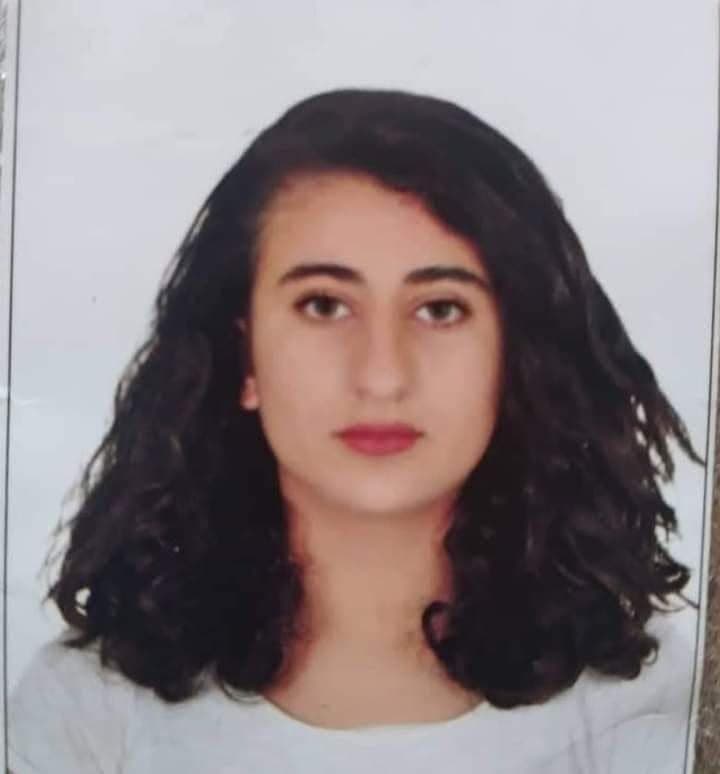 Today, Wednesday, local media revealed that an armed group affiliated with the Democratic Union Party (PYD) kidnapped a girl from Amuda city in the northern countryside of Al-Hasakah, with the aim of recruiting her.

Al-Khabour Network reported that PYD members kidnapped the 16-year-old girl, "Ayana Idris Ibrahim", in front of her house in the city of Amuda, and took her to forced recruitment camps in Al-Hasaka countryside.

A few days ago, SDF kidnapped a girl from Aleppo city and took her to an unknown destination, with the aim of recruiting her to the ranks of its forces.

It is noteworthy that United Nations reports condemned the recruitment of children by SDF in eastern Syria.