Daraa, The Security Committee is following up on settlement operations in Giza town 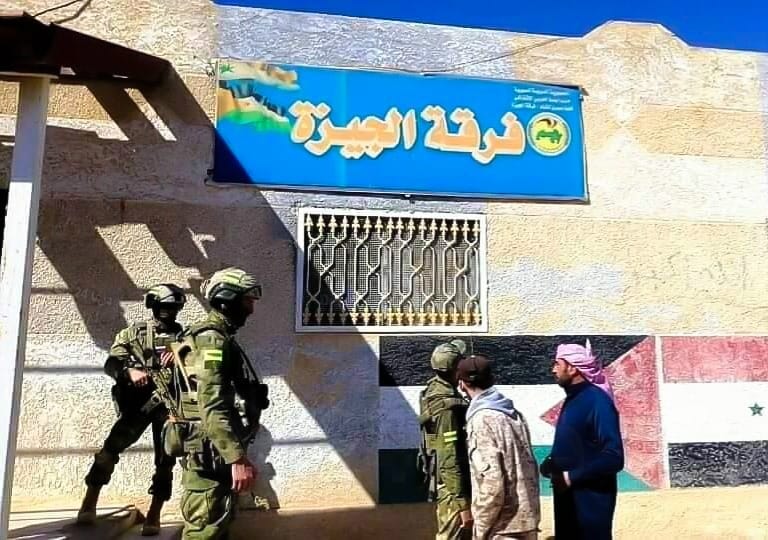 The security committee returned to follow up on settlement operations in Giza town in the eastern countryside of Daraa governorate this morning, when it entered the settlement committee, accompanied by military forces affiliated with the army and security services, accompanied by the Russian military police.

The settlements in Giza town had stopped a few days ago, due to a dispute over the quantity of weapons that the security committee demands to hand over from the town’s residents.

Then the dispute was resolved, and the army was deployed in the town for a few hours on October 17.

While the settlements returned and the army deployed after the siege of Giza town for three days, preventing entry and exit, as well as preventing students from going to their universities and schools outside the town, and preventing all food and basic food vehicles into the town.