Corruption is rotting the body of the Syrian judiciary... and the regime refers 30 judges to the Supreme Judicial Council 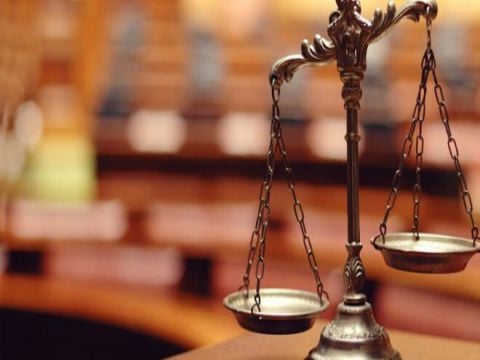 The head of the Judicial Inspection Department at the Ministry of Justice, Judge Maher Badawi, revealed that about 30 judges have been referred to the Supreme Judicial Council since the beginning of this year, and most of the reports related to them have been decided.

He added, according to the regime's Baath newspaper, that "inspection reports are taken into consideration when the Minister of Justice issues new judicial formations, as a result of which the judge's duties may be transferred or modified."

With regard to the dismissal of 4 judges by presidential decrees since the beginning of this year, on the grounds of violating laws,

“Badawi” said that “the Supreme Judicial Council decided that judges should be dismissed, after giving them the opportunity to present all their defenses according to the Judicial Authority Law, in which the penalty ranged, between censure, deduction from salary, delay in promotion, and the last of which was dismissal.

“Badawi” stressed that the task of the judicial inspection is not an honor for the judges, but a mandate, pointing out that “the inspector is also held accountable and may respond to complaints from the judges.”