Mutual bombing between the regime and the opposition factions in Idlib 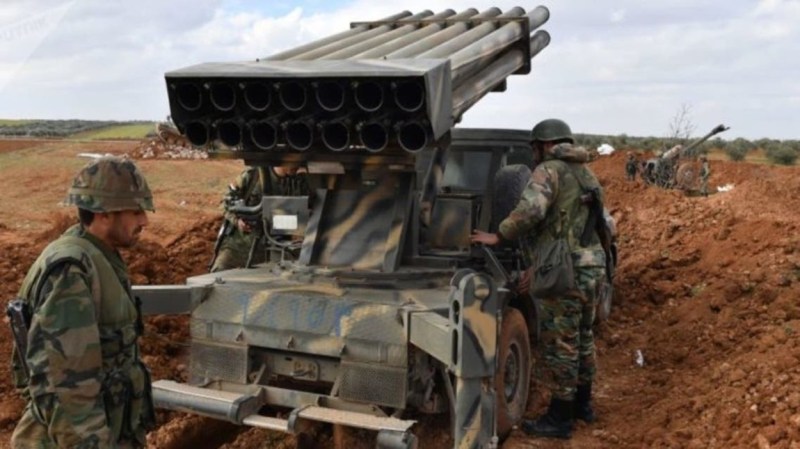 Al-Assad forces renewed the bombing of areas in Idlib countryside, a day after Ariha massacre, in which dozens of civilians were killed or wounded.

Qasioun's reporter said that, this morning, Thursday, the regime forces targeted, with heavy artillery, "Maatram and Urm al-Jawz" towns in the southern countryside of Idlib.

Our reporter added that the bombing also targeted the vicinity of Maarat Misrin city, without information about casualties.

For their part, the opposition factions targeted with heavy artillery the positions of Al-Assad forces in Kafr Batikh town, east of Idlib, and in the axes Ajel village in the western countryside of Aleppo.

It is noteworthy that, yesterday, Wednesday, the regime forces committed a massacre, killing 10 civilians and wounding 40 others, including two children, by artillery shelling on residential neighborhoods and the popular market in the city of Ariha.