The Salvation Government opens a military college in Idlib 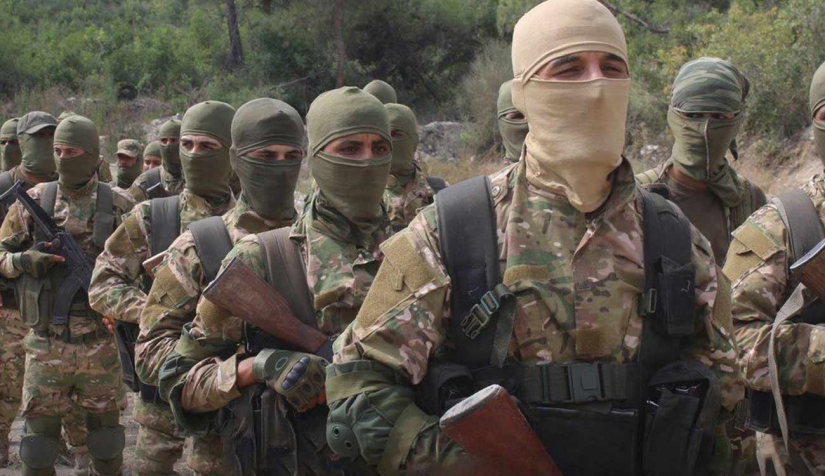 The "Salvation" government of Hay'at Tahrir al-Sham announced the opening of a "military college" in Idlib Governorate, northwest Syria.

According to what the government said in a statement issued yesterday, Wednesday, the announced college is concerned with military affairs and is directly linked to the head of the Council of the Ministry, who nominates its director and his deputy.

It added that the said college enjoys legal personality, financial and administrative independence, and an independent financial budget that falls within the budget of the Presidency of the Government.

The Salvation Government indicated that the college is working to achieve its goals set by the internal system, according to the decision, including securing military appointments in terms of equipment, weapons and clothing, which the training process needs.

It pointed out that he supervises the training of its affiliated students to graduate them as working officers qualified to serve in the ranks of the fighting military formations in northern Syria "against Al-Assad regime and its allies."