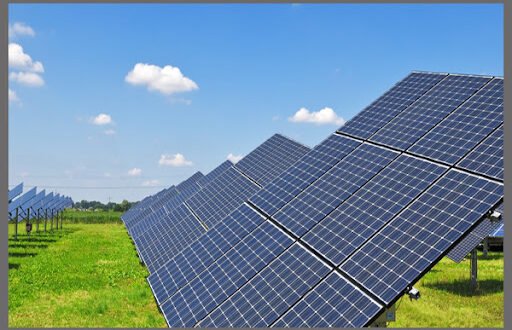 Local sources reported that Al-Assad regime had approved an Emirati project to establish a photovoltaic power plant in the countryside of Damascus, making it the largest project in Syria in this sector.

According to SANA news agency, which is affiliated with the regime, the Minister of Economy and Foreign Trade in the regime’s government, Muhammad Samer Al-Khalil, said on Wednesday, “A project has been approved in the cabinet with an Emirati company to establish a photovoltaic power plant with a capacity of 300 megawatts.”

He added that "the new investment law took into account a set of challenges, foremost of which is reconstruction, provided comfortable guarantees for investors, directed investments towards priority sectors, and granted them many exemptions and benefits."

For its part, the loyal radio station Melody said that "the Cabinet discussed yesterday a project submitted by an Emirati company to establish a solar power plant in Damascus countryside with a capacity of 300 megawatts, which will be the largest in Syria within this sector."