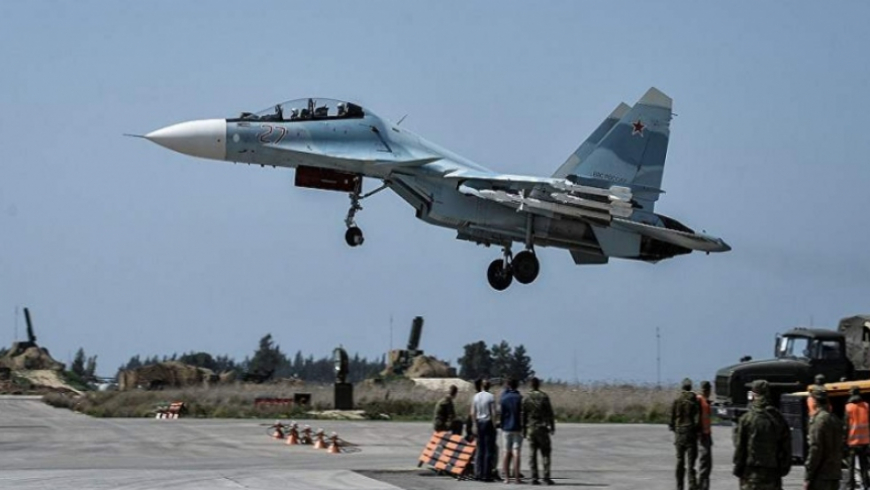 The Russian center at Syrian Hmeimim base said yesterday, Wednesday, that "Hay'at Tahrir al-Sham" carried out 8 attacks in the de-escalation zone in Idlib, northwest of Syria.

This came in a statement issued by the Russian Center, claiming that "during the last 24 hours, attacks were recorded in the de-escalation zone in Idlib from positions controlled by Al-Nusra Front."

On Tuesday, the center claimed that it had recorded 9 attacks carried out by "Hay'at Tahrir al-Sham" on residential areas and positions of the regime forces in de-escalation zones in Idlib and its surroundings.

According to the opposition Syrian TV, the allegations of the Russian Defense Ministry about violations in the de-escalation zones or preparations to carry out “chemical attacks” by “Tahrir al-Sham” or the Syrian Civil Defense Directorate (White Helmets) in Idlib are repeated,

This is to justify the repeated violations of the regime and the Russian air raids that target residential areas on an almost daily basis.