The second in less than a week...Israeli planes raid T-4 airport in Homs 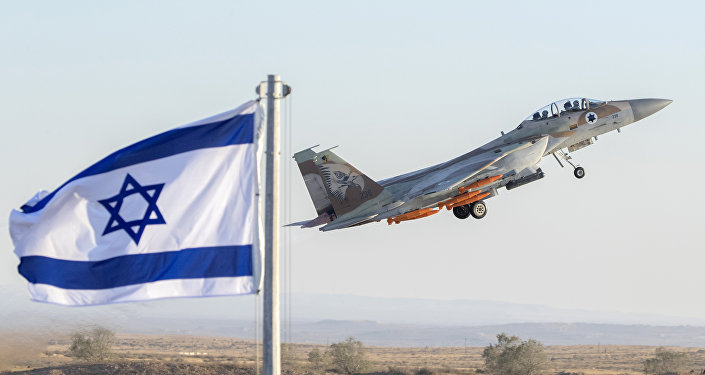 On Wednesday evening, the Syrian regime's media announced new Israeli raids targeting Palmyra area, east of Homs, in the center of the country.

The regime news agency, SANA, quoted a military source as saying that at 23:34 pm 13.10.2021, Israeli enemy carried out an air attack from the direction of Al-Tanf area towards Palmyra area, targeting a communications tower and some points surrounding it, which led to some material losses.

While local media sources stated that bombing T-4 military airport, southeast of Palmyra city, in Homs countryside, by Israeli planes, flew over the airspace of Al-Tanf base near the triangle of the Jordanian-Syrian-Iraqi borders.

Iranian militia centers were targeted, including a center for training on drones.

This attack comes only 4 days after an Israeli bombardment of T-4 airport in Homs countryside, which resulted injuries in the Syrian regime forces.