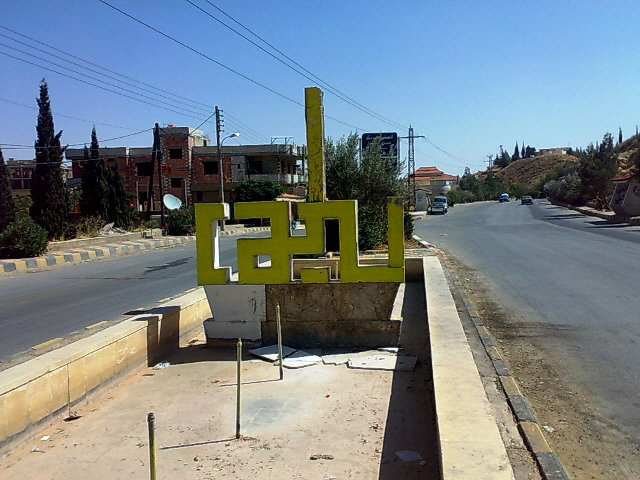 Local sources reported that clashes with light weapons took place between a group of residents of the town of Dimas, west of Damascus, and the regime forces, on Tuesday morning, following the latter's attempt to arrest a resident of the town.

"Voice of the Capital" website said that a patrol belonging to the Military Security Branch, and another from the Fourth Division, raided a house in the town with the aim of arresting a young man from the "Sharaf El-Din" family.

It added, according to Syria's opposition TV, that a group of townspeople prevented the two patrols from arresting the young man, which caused a quarrel between the two parties, noting that the quarrel later developed into an armed clash.

It stated that the regime elements burned a number of cars inside the town before they withdrew from it, indicating that no injuries were recorded between the two parties.

According to the source, the young man, whom the regime forces tried to arrest, was detained in the Military Security branch and was released about 20 days ago, adding that the town is still living in a state of tension amid a security alert at the military points stationed in its vicinity.