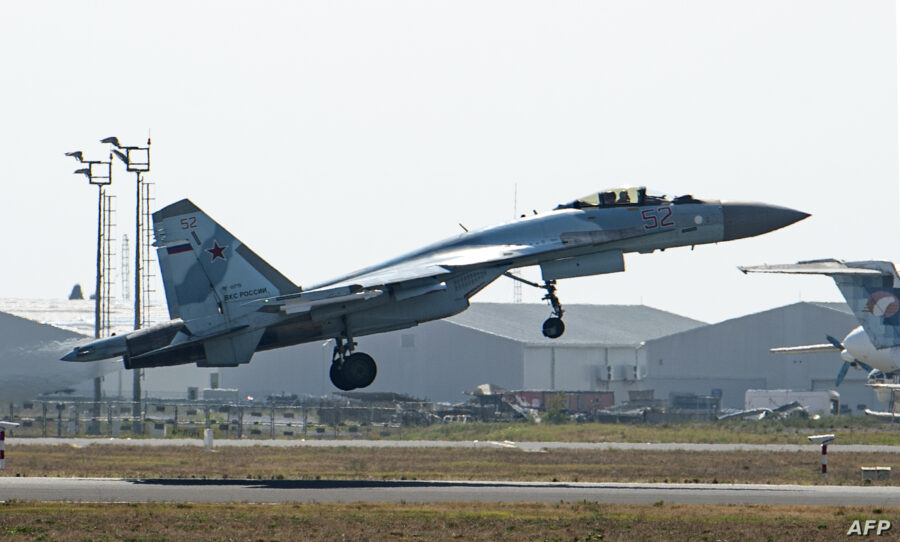 A Russian warplane launched an air raid targeting the Turkish operation area "Euphrates Shield" in northern Syria, where Qasioun reporter confirmed that the raid targeted the city of Marea last night, in the countryside of Aleppo, without any casualties recorded.

Our reporter explained that the missile that was fired at the city of Marea did not explode, but left a large crater, and that the incident was followed by an intense mobilization of the Turkish army in the area.

For its part, the Turkish army targeted with heavy artillery the positions of the Syrian Democratic Forces (SDF) in the areas of "Al-Jat and Al-Hawsaria" in the countryside of Manbij, east of Aleppo.

It is noteworthy that a Turkish soldier was killed and others were wounded, as a Turkish car was targeted by the SDF with a guided missile, on the outskirts of Marea city in the northern countryside of Aleppo.