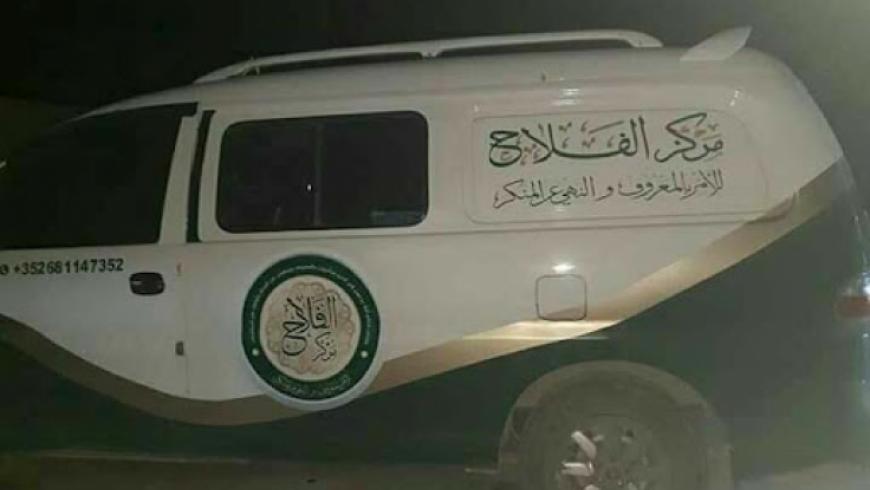 Hayat Tahrir al-Sham, which controls the majority of northwestern Syria, revealed the functions of the recently created "moral police", after the termination of the work of "Al-Falah Apparatus" of Al-Hay’a for the Promotion of Virtue and the Prevention of Vice.

Mulham al-Ahmad, director of public relations in the "Salvation Government" affiliated with "Tahrir al-Sham", said that in conjunction with the termination of the work of "Al-Falah Apparatus", Al-Hay’a began to form an alternative apparatus called "Moral Police", in line with the new plan developed by "Tahrir al-Sham".

He added, according to Al-Sharq Syria website, that the "moral police" is affiliated with the "Salvation Government's police institutions", and its tasks will be "limited" compared to the "Al-Falah apparatus", and include focusing on moral issues, while refraining from interfering in the details of civilians' lives, and it will also have a civilian capacity to resolve conflicts within the community.

He pointed out that the step was part of "the Salvation Government's measures to control various areas in the areas under its control" in northwestern Syria, according to Al-Monitor.

The site considered that ending the work of "Al-Falah Apparatus" comes within a series of changes that "Tahrir al-Sham" is gradually making within the framework of opening up to the outside world and marketing itself as a legitimate and ruling opposition group in Idlib, with which partnerships and understandings can be built.

"Tahrir al-Sham" launched Al-Falah apparatus in May 2020, and it was entrusted with monitoring the markets, preventing mixing between men and women, preventing men from selling women's clothing, and many other tasks.