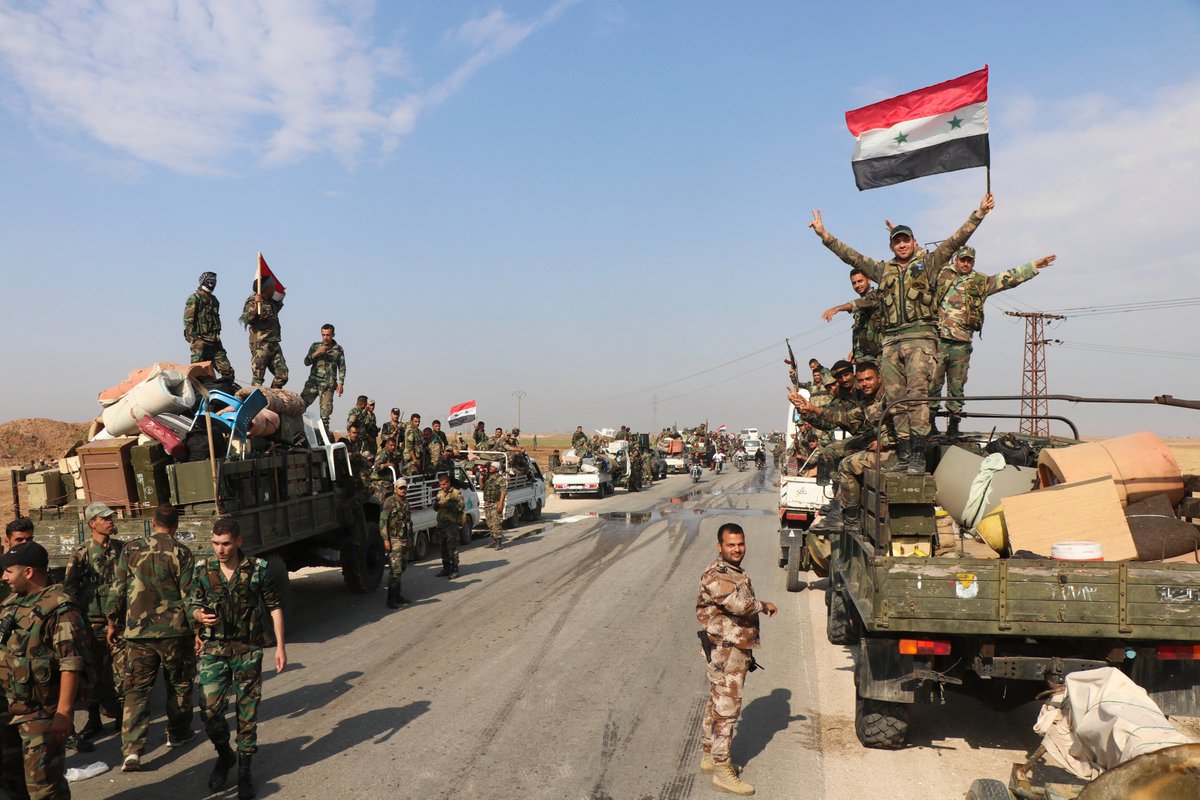 A leader in "Al-Fateh Al-Mubeen" operations room denied the existence of any new military build-up of the regime forces in Jabal Al-Zawiya front in the southern countryside of Idlib, contrary to the information circulated on social media pages.

The leader, called Jawad al-Shami, confirmed in an audio recording, published by the "Military Media" platform, that no new movements of the regime forces were observed in the vicinity of Jabal al-Zawiya, indicating on the other hand that the opposition forces did not withdraw any heavy weapons from the area, as some media pages circulated on Facebook .

It is noteworthy that the Russian and pro-regime media outlets have been promoting for days the imminent launch of a new military operation to occupy Jabal Al-Zawiya, which was exploited by some opposition parties to talk about withdrawing heavy weapons from some factions from the fronts.