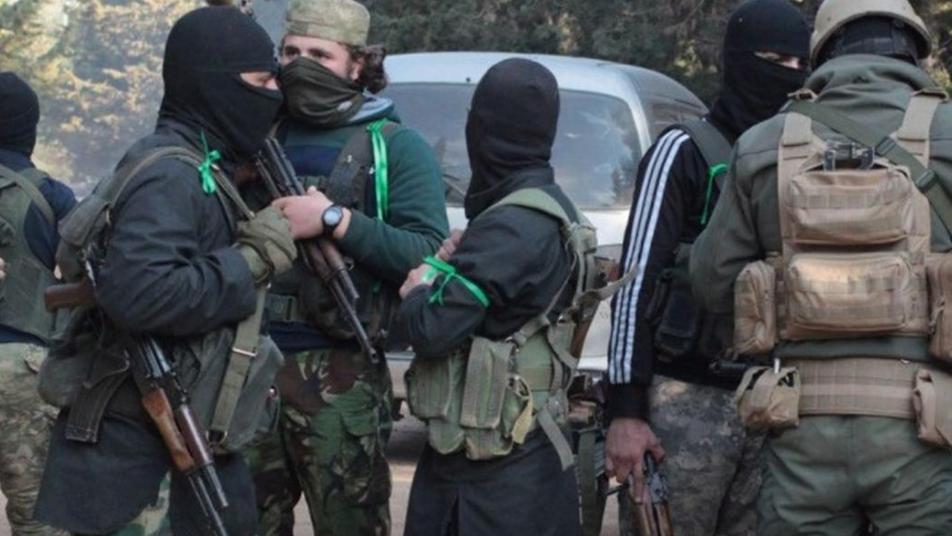 Media sources reported that a number of prisoners of " Hurras al-Din " organization in the prisons of Hay'at Tahrir al-Sham went on strike due to not appearing before any courts.

"OGN" network, run by the American journalist Daryl Phelps, known as "Bilal Abdel Karim", said through its account on "Telegram" that 6 leaders and members of "Hurras al-Din" went on a hunger strike inside the prisons of Hay'at Tahrir al-Sham.

The network indicated that the reason for the strike was the elements protest their imprisonment, as they had spent more than a year in prison and had not been tried yet and were not allowed to appoint a lawyer to represent them.

It is noteworthy that "Hay'at Tahrir al-Sham" holds dozens of members of Hurras al-Din Organization and the rest of the organizations that consider themselves "jihadist", such as the "Jihad Coordination" and "Ansar al-Din".