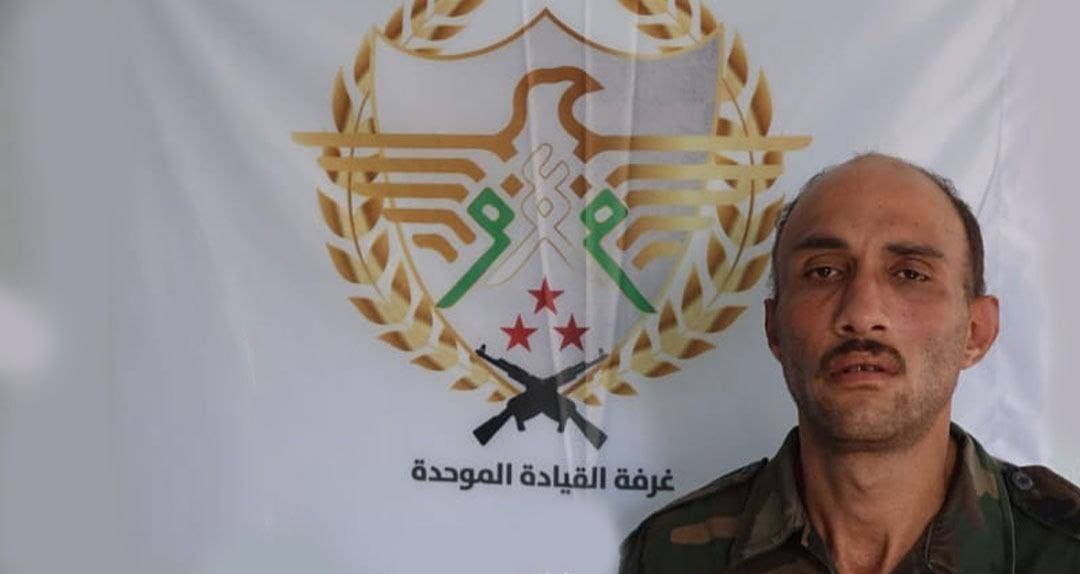 A member of the regime forces, who was captured on the twelfth of this month, by Azm Operation Room, gave serious information about the existence of continuous cooperation and coordination between the regime and SDF militia, regarding the targeting of Turkish forces in the liberated north of Syria and the forces of the National Army.

In particular, Qasioun obtained the confessions of the member, named Muhammad Ibrahim Al-Olayan, who was captured during an infiltration attempt by the regime forces on Azaz countryside front.

Noting in this regard, that all the sites that were recently targeted by SDF in the areas of Afrin and other areas in northern Syria, took place after coordination and prior planning with the regime forces.

Al-Olayan also admitted that there was an intention to target civilians in the areas that are being targeted by SDF militia, pointing out that this was in accordance with the directives of the regime forces, with the aim of destabilizing the liberated areas of northern Syria.