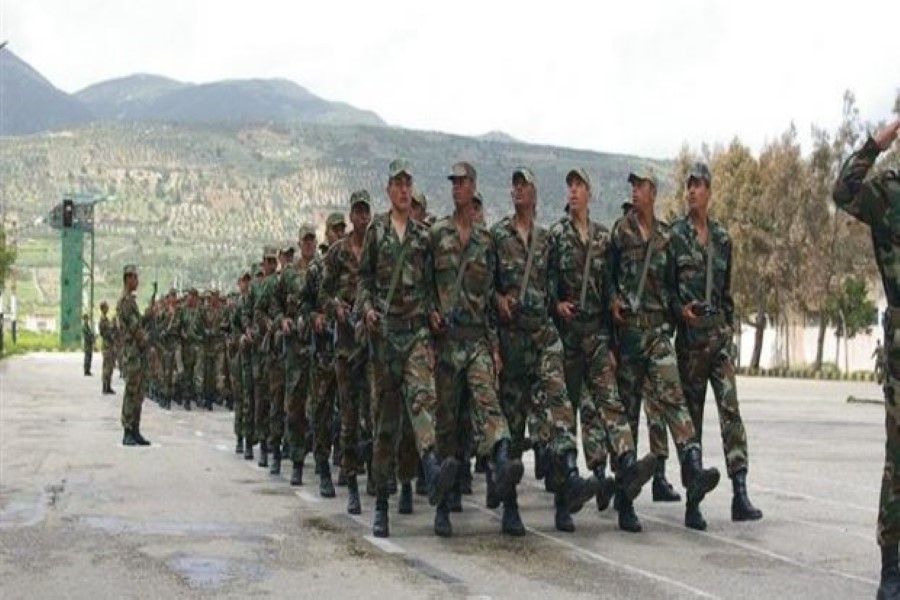 "Working Group for the Palestinians of Syria" counted the number of deaths of the Palestinian Liberation Army in Syria, pointing out that most of them fell while fighting alongside Al-Assad regime since the start of the revolution against it in 2011.

The group said that it had documented "details of 280 people from the salaries of the Liberation Army who died since the beginning of the war," noting that most of the dead were killed in military operations in Damascus countryside alongside Al-Assad's forces.

Tal Kurdi area in the Damascus countryside witnessed the most prominent battles of the "Liberation Army" and the largest in terms of the number of its victims, in addition to Tal Sawan, near Tal Kurdi, and As-Suwayda Governorate in southern Syria.

On the other hand, 15 elements who defected from the "army" died while fighting Al-Assad's forces, and a number of them died under torture in the latter's prisons and detention centers, according to the "group".

The "group" documented the data of 17 members of the army who were arrested and missing since the beginning of the Syrian revolution.

It also monitored the families and arrests of officers and recruits by the armed opposition during the fighting alongside the regime's army.

It is worth noting that Palestinian refugees in Syria are obligated to serve in the Palestinian Liberation Army, and anyone who fails to do so will be prosecuted and imprisoned.

The "Palestine Liberation Army" is one of the military entities loyal to the regime in Syria, and Palestinians residing in Syria are forced to perform military service there.

He participated alongside the "regime" in many military campaigns on Syrian cities and towns, most notably Damascus and Daraa.