Turkish military and logistical reinforcements are arriving to Idlib 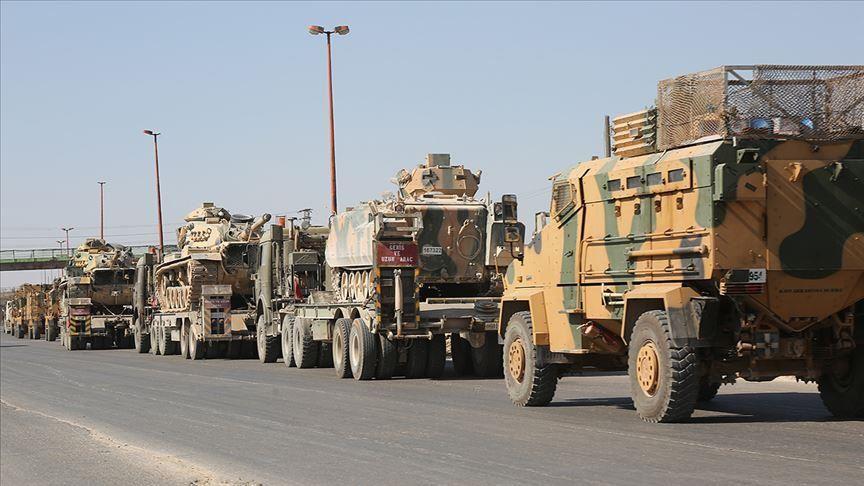 Today, Monday, Turkish forces sent additional military and logistical reinforcements to Idlib, in conjunction with the campaign of air and ground violations of the regime and Russia.

Our reporter indicated that the reinforcements headed to the Turkish bases located in the areas of Jabal Al-Zawiya on the contact lines with the regime, south of Idlib.

It is noteworthy that the Minister of Defense confirmed that his country is unable to withstand new waves of displacement from the Syrian interior into the Turkish territory, due to the attacks and the threat of war in the region from the loyal media.