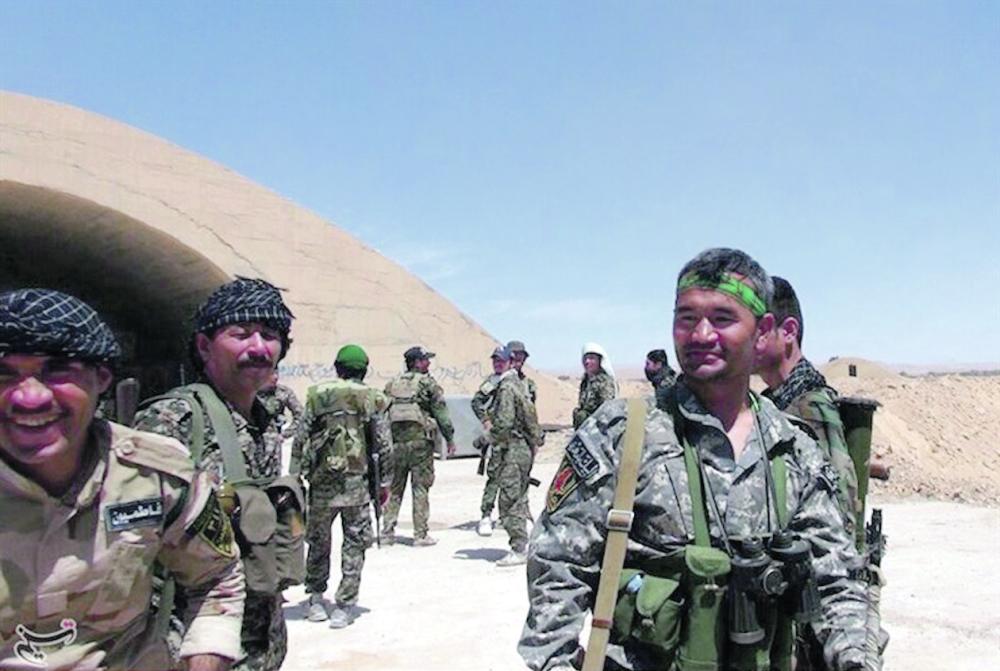 The sources said: "Al-Assad regime's militias have brought military reinforcements from the Iranian Revolutionary Guard Corps stationed in the southern countryside of Damascus to Daraa."

It added: "The military reinforcements launched on Thursday afternoon and consisted of military vehicles and four-wheel drive vehicles equipped with machine guns, rocket launchers and mortars, in addition to a quantity of ammunition and anti-armor missiles."

And It added, "The reinforcements also included more than 80 members of the Revolutionary Guards, most of whom are Iranians and wear the official military uniform of Al-Assad regime forces."