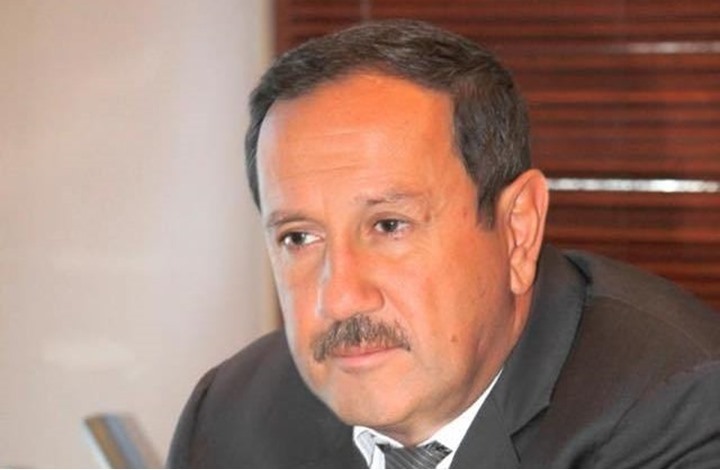 The son of the regime’s former defense minister, Firas Tlass, revealed in a television interview on Wednesday that “out of duty and being part of the former Al-Assad regime,” he sent Bashar al-Assad a long message that he said contained a “sort of a solution,” as he put it.

According to what Tlass recounted in his interview with Qatari Al-Jazeera channel, he declaimed Bashar by saying that he would not be able to do what his father did to the Syrians in the eighties of committing massacres against civilians, including the Muslim Brotherhood, in both Hama and Jisr al-Shughour, and that what Bashar has to do now is to share wealth and power with people, as he described it.

He added, according to what was monitored by the opposition Orient Net website, that the response was contrary to what was expected, as Al-Assad prompted Manaf Tlass, the brother of Firas Tlass, to carry a verbal message to Firas, asking him not to demand Bashar for reform or directing him to do so.