Media sources ... the regime agrees to stop the military campaign on Daraa 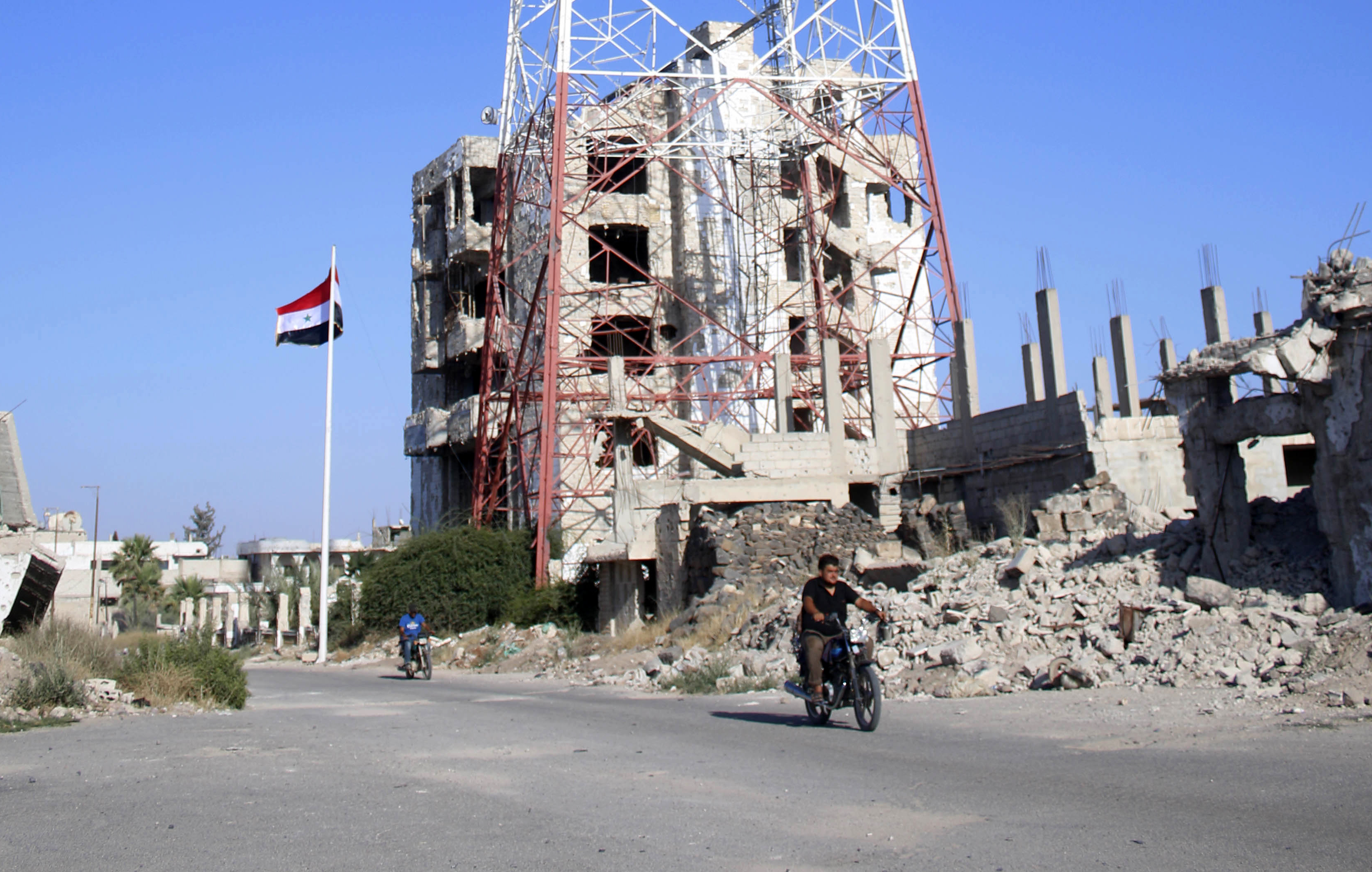 Local media sources confirmed that the Syrian regime's security committee agreed to stop the military campaign on Daraa al-Balad, and give a deadline until next Saturday to meet a set of demands, one of which is the displacement of a group of local fighters to northern Syria.

According to the Daraa 24 website, this came after a round of negotiations between the central committees in the western and eastern regions and the Daraa al-Balad Committee, in the presence of the Eighth Brigade of the Fifth Corps, among themselves, and then with the Security Committee.