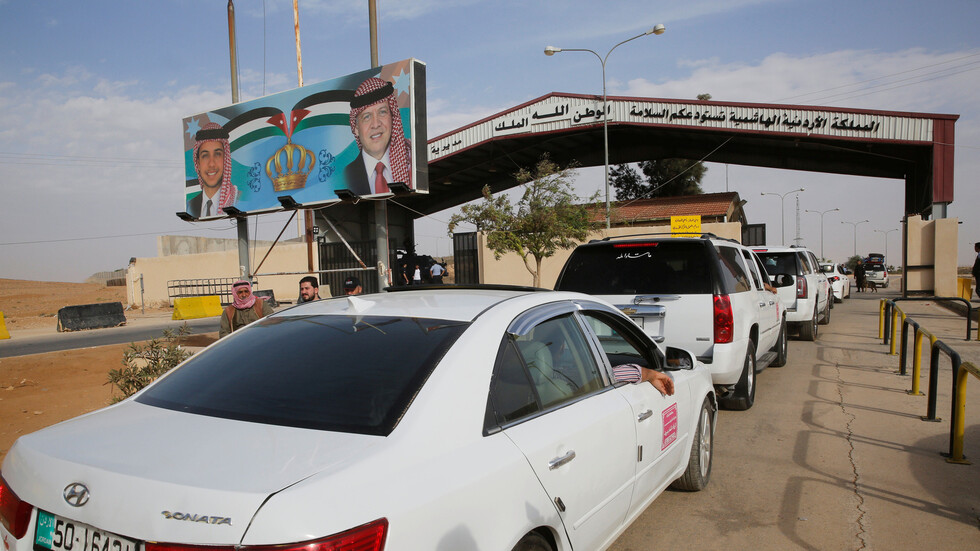 Local media sources confirmed that the rebels in the countryside of Daraa cut off the international road, Damascus-Amman, about 10 km from Al-Nassib border crossing with Jordan, after announcing the opening of the crossing from the Jordanian side.

In turn, the Jordanian newspaper, "Al-Ghad", said that there were no problems with Jordanian drivers on the Damascus-Amman International Highway.

The Jordanian Ministry of Interior announced earlier that Jaber-Naseeb border crossing between the Kingdom and Syria will resume its full operation starting next Sunday morning.