A civilian was injured in air strikes on Jabal Al-Zawiya, south of Idlib 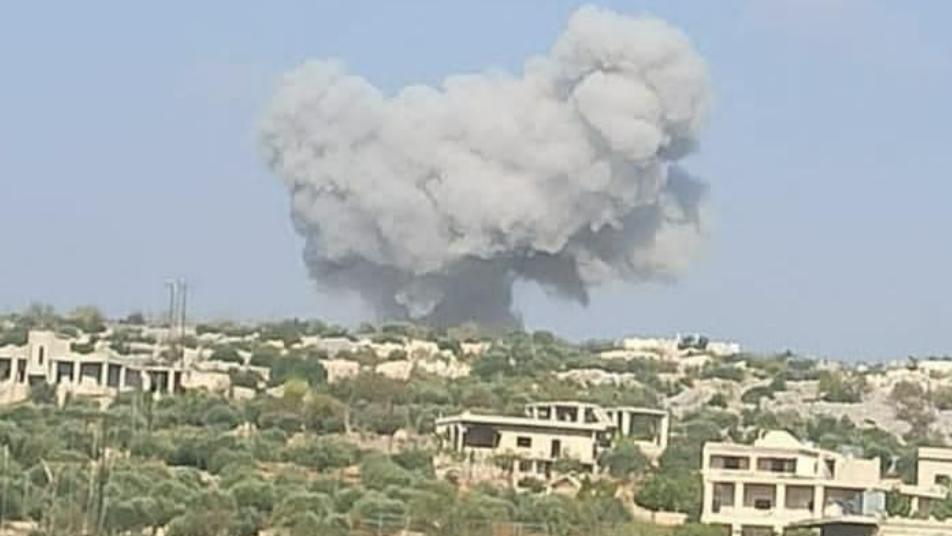 Qasioun reporter said that a Russian warplane carried out several raids with vacuum missiles on the towns of Al-Bara and Marayan in Idlib countryside.

Our reporter added that the air strikes coincided with artillery shelling by the regime forces targeting the town of Iblin in Jabal Al-Zawiya.

He pointed out that the bombing resulted in the injury of one person and caused significant material damage to civilian property.

For their part, the rebel factions responded to the bombing of the area by Al-Assad militia, targeting their positions in the towns and villages of the southern countryside of Idlib, which they control.

It is noteworthy that the Russian warplanes intensified their air raids on areas in the countryside of Hama, Idlib and Latakia during the last three days, in a new violation of the truce agreement signed between them and the Turkish guarantor.