Qadri Jamil: The economic and social situation in the regime's areas is worse than the rest of the Syrian regions 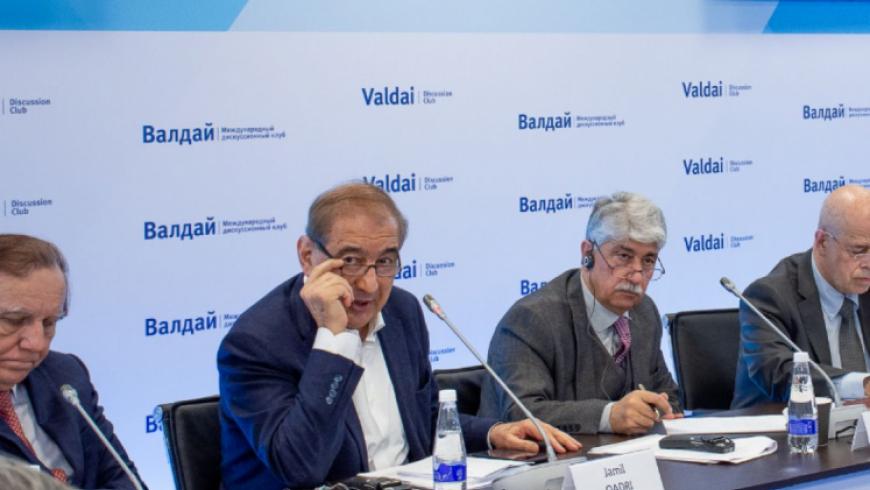 The head of the opposition "Moscow Platform", Qadri Jamil, stressed that the economic and social situation in the areas under the control of the regime in Syria is "worse" than the rest of the Syrian regions, although all of them suffer from the situation in the country.

Jamil said, during his intervention in a seminar hosted by the Russian RIA Novosti Agency, and published on his personal Facebook page, on Tuesday, that the monthly salary of Syrians in regime-controlled areas is not sufficient for them except for the first days of the month, pointing out that electricity reaches civilians only two hours or three hours during the day, in addition to the lack of fuel.

Jamil, who heads "People's Will" party, refused to blame Western sanctions for the poor living conditions, stressing that the cause of the crises is due to corruption related to the structure of the Syrian regime, which must be changed, according to him.

He explained that the implementation of UN Resolution 2254 must be returned to and revitalized after the task of combating "terrorism" is accomplished, considering that what is required is a solution to the real problems that Syria suffers from.

According to Al-Sharq Syria website, he considered that failure to solve the problems will lead to a new cycle of crisis and its explosion, stressing that any further talk on this issue is unrealistic and not possible, as its time has become old.

He added: "The Syrians are looking for real change because the delay in change will change the facts and change will become almost impossible."