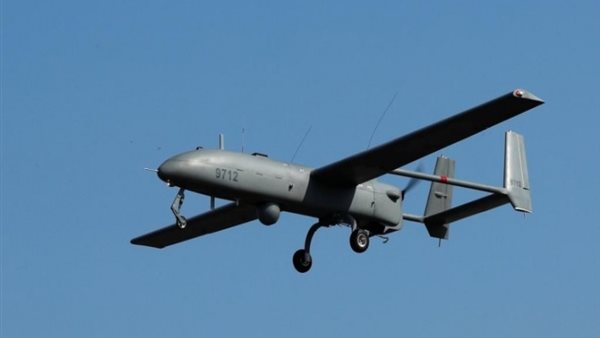 The Russian Center in Syria claimed that the air defenses of the Syrian regime forces destroyed a drone in the countryside of Hama, launched by militants.

On Wednesday, the deputy head of the Russian Reconciliation Center, Navy Admiral Vadim Kolet, said that "the Syrian air defense forces spotted on the evening of July 27 a drone, launched by members of armed formations from the Idlib countryside.

He added that the Syrian Air Defense Forces destroyed the drone over Hama countryside with the Russian-made "Pantsir-S" air defense system.