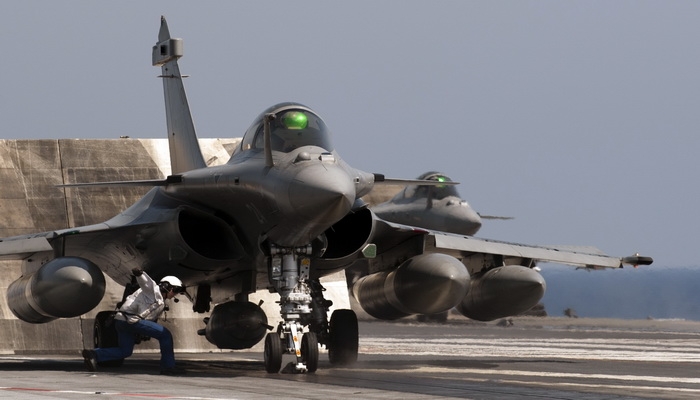 On Sunday afternoon, planes believed to be American carried out air raids on a shipment of weapons belonging to the Iranian Revolutionary Guards on the Syrian-Iraqi border.

According to what "Ain al-Furat" network reported, quoting local sources, unidentified planes targeted a truck loaded with ammunition and weapons belonging to the Iranian Revolutionary Guard near the ice factory on "Al-Bukamal - Al-Hari" road, east of Deir Ezzor.

The network added that preliminary information indicates a number of deaths from the Iraqi Popular Mobilization militia affiliated with the Revolutionary Guards.

For its part, Iraqi media confirmed that the international coalition launched strikes on the Popular Mobilization Points on the Iraqi-Syrian border, without giving any additional details.

It is noteworthy that the regime's news agency, SANA, claimed that the international coalition launched air strikes on a food truck in Al-Bukamal, near the border with Iraq.