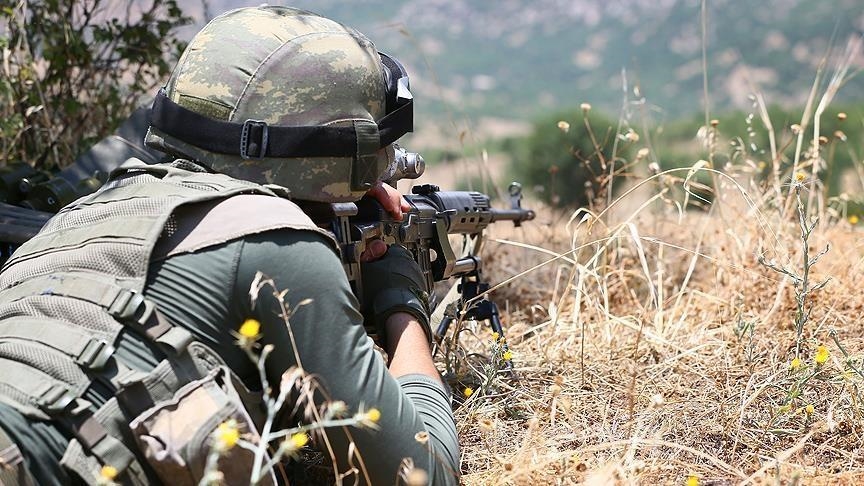 The Turkish Ministry of Defense announced neutralization 7 members of "YPG/PKK" organization in response to shooting at a military base in "Euphrates Shield" area in northern Syria.

The ministry issued a statement saying that members of YPG/PKK organization had opened fire on Basalhaya military base, stressing that the attack did not result in casualties.

The statement added that the Turkish forces immediately launched punitive strikes in response to the sources of fire of YPG/PKK terrorists in Tel Rifaat area, where they hit the targets accurately.

The statement indicated that the Turkish forces neutralized 3 terrorists in Tal Rifaat, and 4 in Sheikh Issa and Ain Digna areas.