Detainees escape from Tal al-Saman prison, which is under the control of SDF 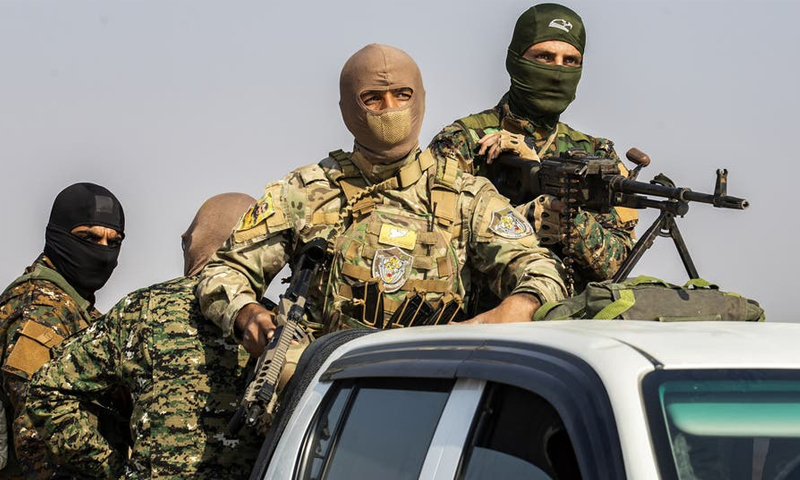 Media sources reported that a number of detainees held in Tal Al-Saman prison, which is under the control of the Syrian Democratic Forces, north of Al-Raqqa, managed to escape this morning, Thursday, so that the area witnessed a security alert following the incident.

According to the local "Ain al-Furat" network, 4 detainees escaped from the prison of the town of Tal al-Saman, which is protected by the Internal Security Forces "Asayish" without being able to know the way to escape.

The network added that the prison houses 50 detainees, the charges against them vary between drug trafficking, security abuses and terrorist acts, and is used as a temporary detention center before transferring detainees to Ayed Prison, west of Al-Raqqa.

It pointed out that the fugitives from the city of al-Mayadin, east of Deir Ezzor, were arrested two days ago, on charges of being affiliated with the Syrian National Army, affiliated with the armed opposition, while they were coming through Troisia axis, coming from Tal Abyad towards Al-Raqqa to visit their families.

It noted that the Syrian Democratic Forces are still searching for the fugitives by circulating their names at the checkpoints, in conjunction with the opening of an investigation into the escape process, to see if the matter was a security breach in their ranks.