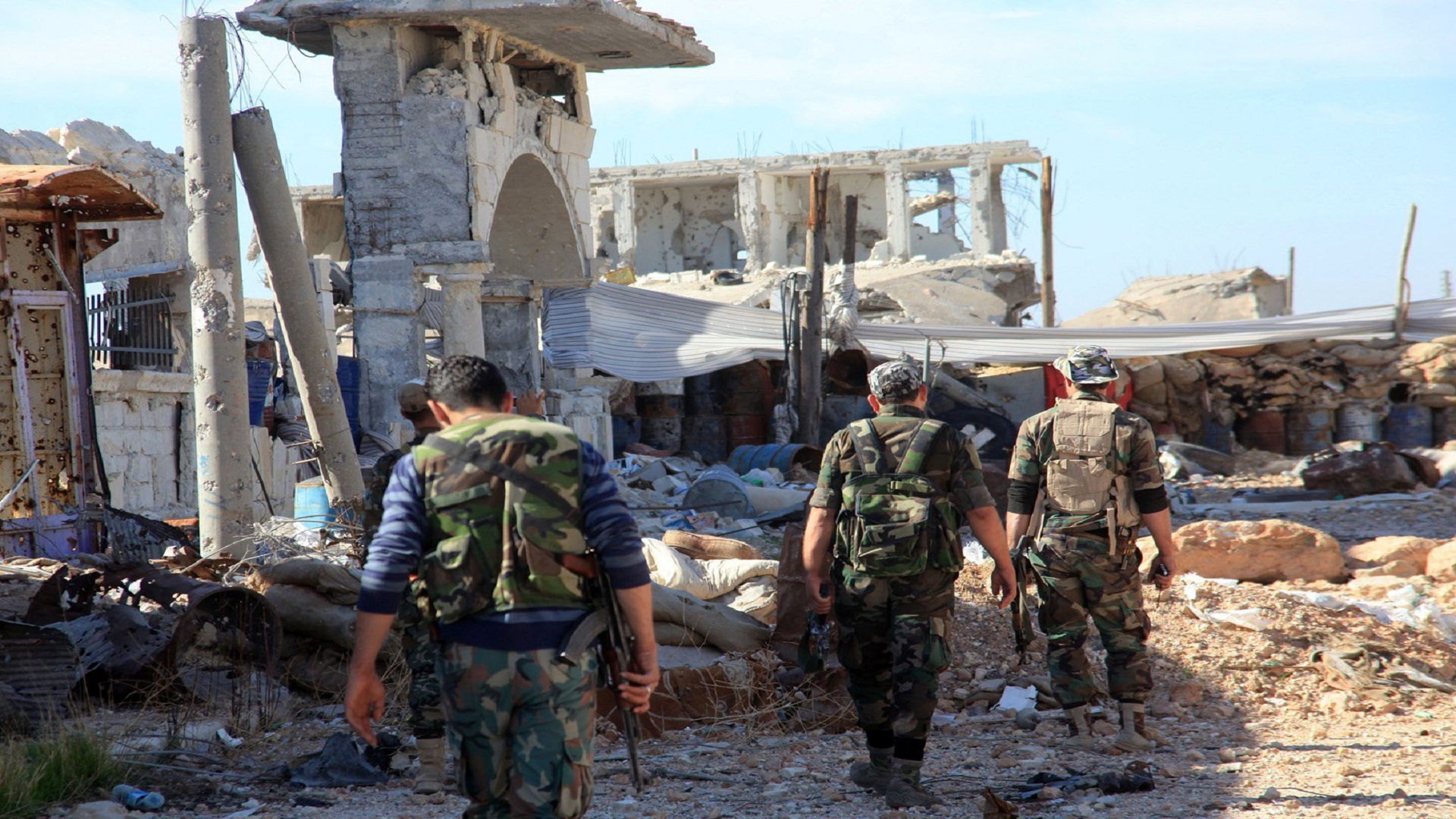 Yesterday, Thursday, a former leader of the Syrian opposition forces in the city of Nawa, west of Daraa governorate, was subjected to an assassination attempt by unknown gunmen.

"Ahrar Houran" gathering said that unidentified persons targeted the leader "Yahya Atallah al-Saqr" with direct bullets, which led to his injury, and he was subsequently transferred to the hospital for treatment.

The gathering stated that, prior to the settlement, Al-Saqr worked as a leader of the opposition "Martyr Ahmed Al-Saqr Brigade" faction, and he did not join any faction or local group after the settlement after the regime took control of the governorate in 2018.

The gathering added that, following the assassination attempt, unidentified gunmen targeted the security headquarters of the regime in the city, the headquarters of the District Directorate and Nawa Tseel checkpoint, where violent clashes erupted between the two parties.

It is noteworthy that Daraa witnessed during the last few days, attempts to assassinate leaders of the former opposition, who worked within local groups affiliated with the regime.