Russian raids on the Syrian desert after an ISIS attack 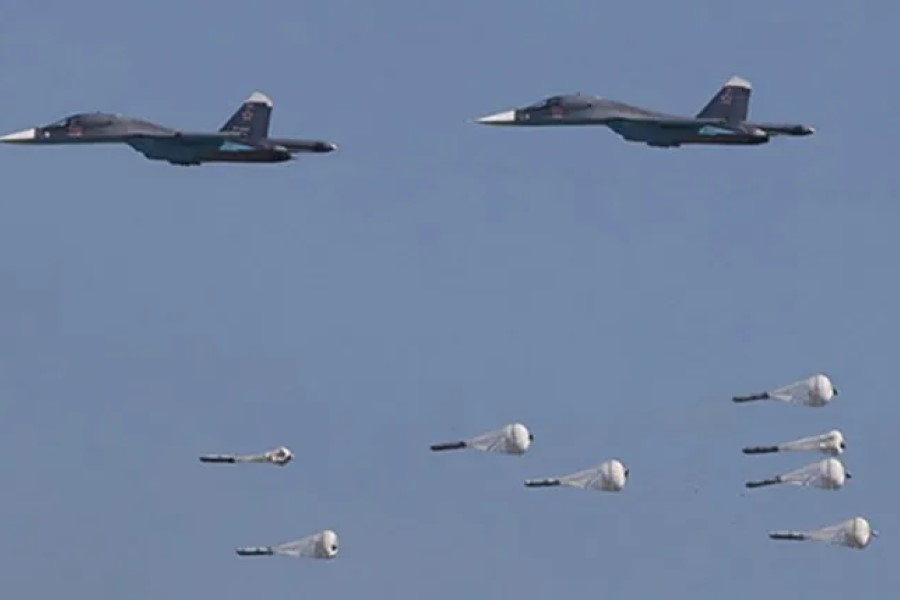 News sources reported that Russian bombers launched raids on ISIS positions in the Syrian desert in the center of the country, after the organization attacked the regime forces and their loyalists, in which at least 15 members were killed and wounded.

Local sources indicated that Russian warplanes carried out more than 20 air raids on the areas of spread of ISIS cells in the Syrian desert, starting from the eastern desert of Homs to the desert of Al-Raqqa.

The sources said, according to Asharq Al-Awsat, that violent clashes took place in axes within Al-Rusafa desert in Al-Raqqa countryside, between the regime forces and the militias loyal to them on the one hand, and the organization deployed in the area on the other hand, in an attack by the latter on the positions of the first,

It is accompanied by mutual targeting amid the take-offs of Russian warplanes from airports to participate in repelling the attack, and the ongoing clashes since dawn have left casualties; It was confirmed that 5 members of the regime forces and militiamen loyal to them were killed and 8 others were wounded.