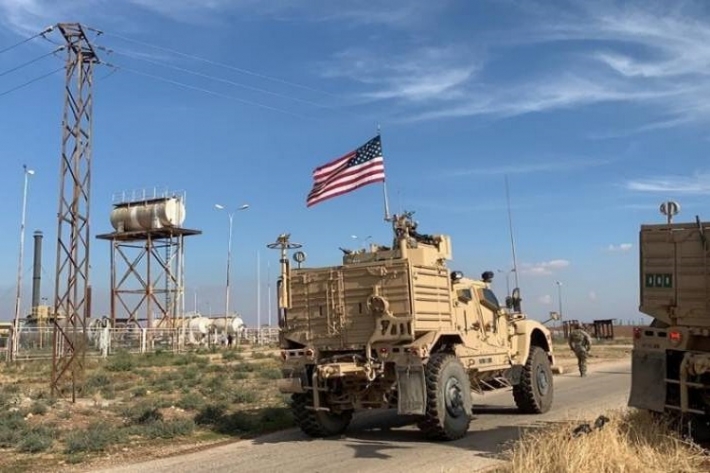 On Tuesday, Pentagon spokesman John Kirby denied his knowledge that any US military base in "Al-Omar" oil field in Deir Ezzor had been subjected to any attack in the last 24 hours.

Kirby also ruled out, in a statement to Al-Hurra, the presence of military exercises for the coalition forces in the area.

This comment came in response to reports that the base, located in the countryside of Deir Ezzor, was targeted with a missile from Iranian influence areas west of the Euphrates, on July 11, according to the activists of the observatory.

The activists said, "The locally-made missile is likely to have come from the areas of influence of the Iranian militias.

It targeted al-Omar oil field base (the largest base of the international coalition in Syria), which is located in the eastern Euphrates region in the countryside of Deir Ezzor, without information so far about casualties.

According to the sources