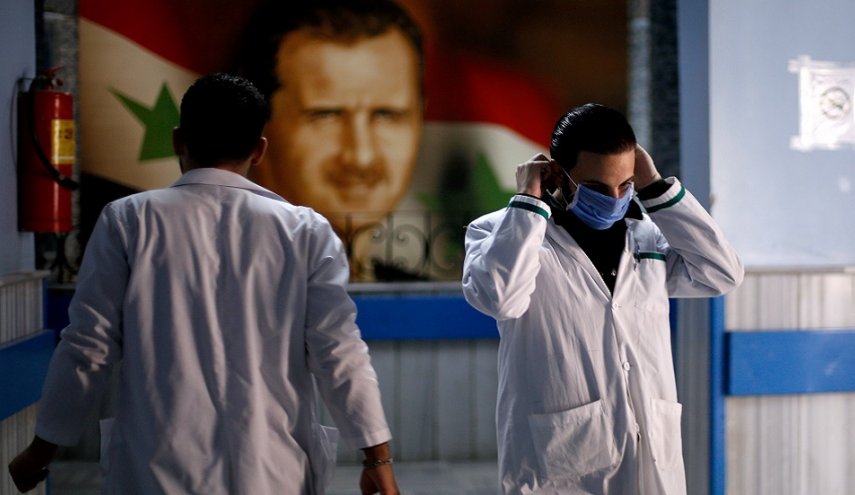 On Wednesday evening, the Syrian Ministry of Health announced the registration of 42 new infections with the Corona virus in Syria, the recovery of 9 cases, and the death of 5 of the recorded cases of the virus.

The ministry indicated in a statement that the number of injuries recorded in the regime's areas has so far reached 24,946, of which 21,699 have been cured and 1,826 have died.

And the first infection with the Corona virus was recorded in Syria on 22nd of March of last year for a person coming from outside the country, while the first death was recorded on the twenty-ninth of the same month.

The distribution of infections, recoveries and deaths recorded on Wednesday 16-6-2021, according to the Ministry of Health, was as follows:

Recoveries: 2 in Damascus 2 in Lattakia 2 in Aleppo 1 in Damascus countryside 1 in Homs 1 in Tartous