Killing a whole group of regime forces east of Homs, including a Major officer 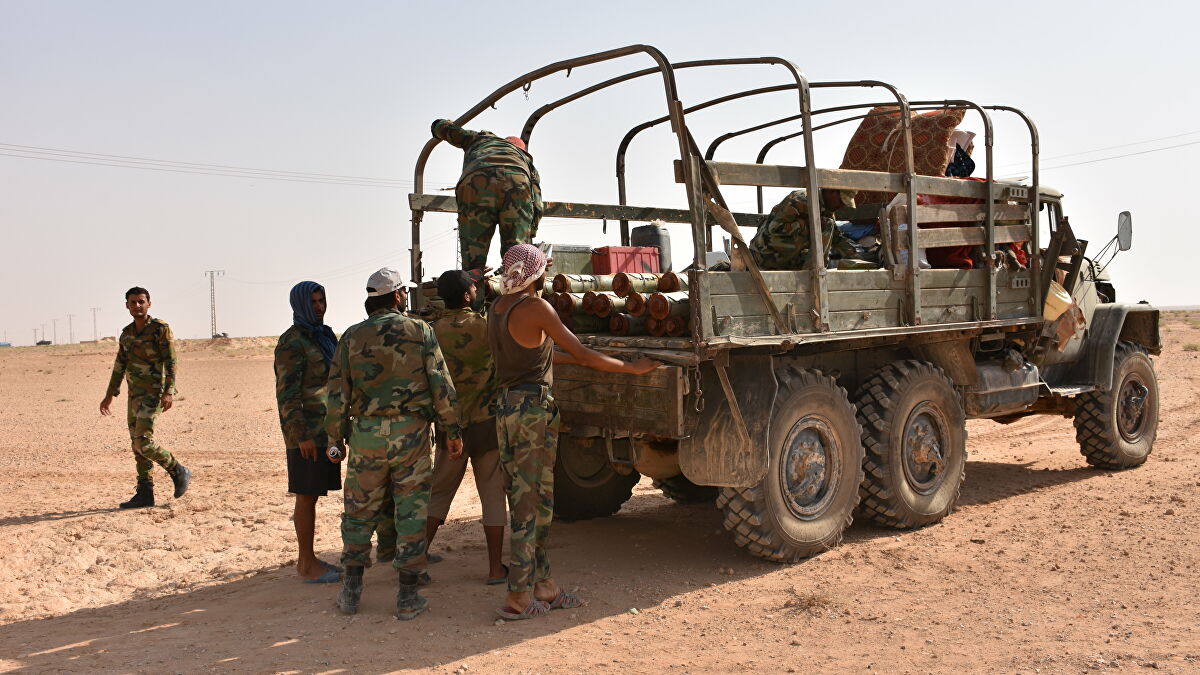 Informed local sources reported killing and wounding a number of members of Al-Assad sectarian militia, including officers, during clashes with ISIS east of Homs.

The Euphrates Agency page reported late yesterday that four bodies of members of the regime forces, including Major "Alaa Mualla", were found near "Sukhnah" in the eastern countryside of Homs, where contact with them was lost a day before their bodies were found.