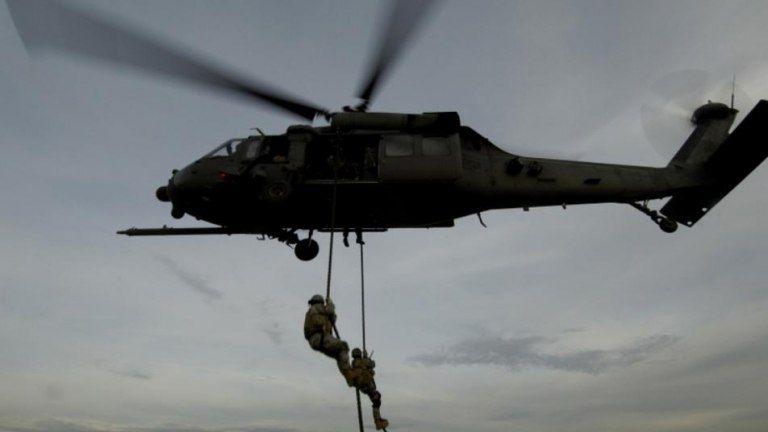 Local sources reported that the international coalition forces carried out an airdrop operation in the eastern countryside of Deir Ezzor, at dawn on Wednesday.

According to the local newspaper, Jisr, the coalition forces arrested two people during the landing operation near the town of Al-Shuhail in the eastern countryside of Deir Ezzor, without knowing the reasons for the arrest.

It is noteworthy that on the 10th of last April, the international coalition carried out a landing operation on the house of "Salem Al-Awwad" in the town of "Al-Arba'een" in "Markada" district, backed by ground units from "SDF", and he was arrested along with two others, before searching the neighboring houses and leave the area.