The General Judge of Al-Bab City survived an assassination attempt 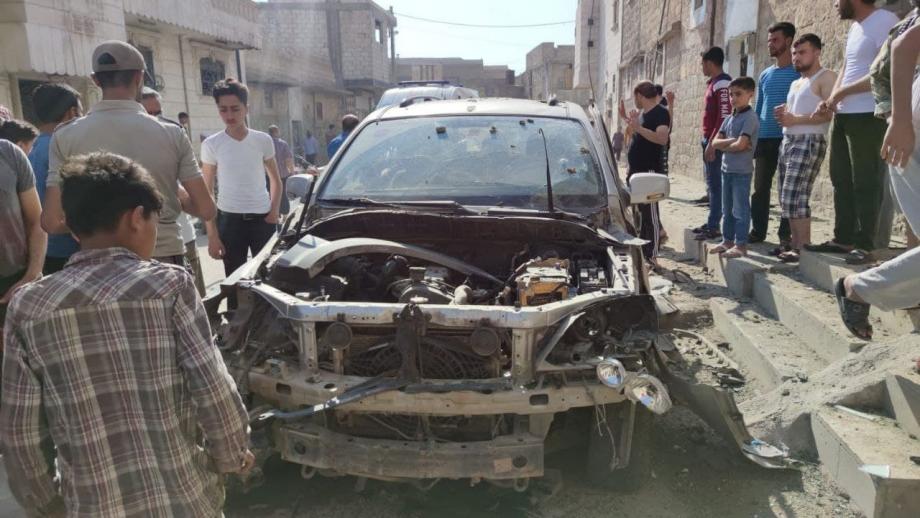 Local media sources reported that the general judge in al-Bab city in the eastern countryside of Aleppo, northwest Syria, survived an assassination attempt in the city center, because of an explosive device explosion.

Qasioun News Agency reporter in the city said that an explosive device exploded in the car of Judge "Talal Abo" next to the al-Kitab roundabout in the city of al-Bab, east of Aleppo, which damaged his car without causing any injuries.

Our reporter added that Talal Abo ,at the beginning of the liberation of the area from "ISIS" organization, held the position of head of the local council in the city of Al-Bab, and then worked as a judge and administrator with Ahrar al-Sham faction in Al-Bab.

It is noteworthy that the city of Al-Bab is constantly witnessing bombings and assassinations of officials, merchants, media figures and members of the National Army.