A medical error kills a child from Saraqib displaced 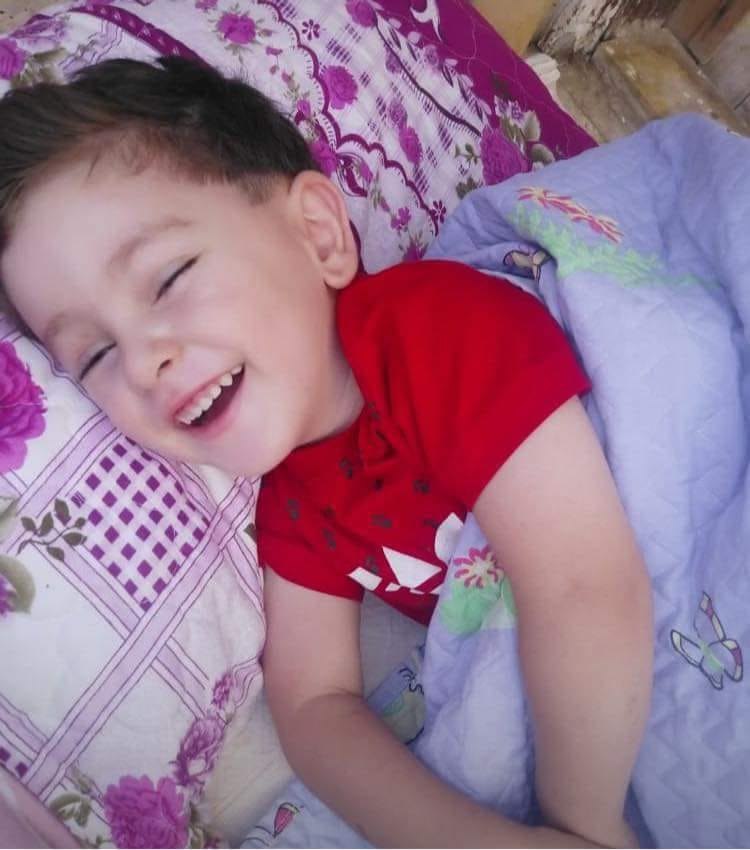 A five-year-old child died today, Saturday, in Turkish hospitals, after suffering a medical error while performing a surgical operation in Idlib governorate several days ago.

And local sources said: The child, "Ahmed Mahmoud Al-Ali" from the displaced people of Saraqib, east of Idlib, died today, Saturday, in a Turkish hospital, after entering a coma that lasted for more than ten days, after performing a surgical operation in Al-Issa Hospital in the city of Al-Dana, north of Idlib.

He added that the child's parents were then surprised by the admission of their child to the intensive care unit, without their knowledge and without knowing the reasons.

He stressed that the overdose of the drug led to the child's coma, after which he was transferred to Turkish hospitals, to stay in the hospital for 11 days, to die this morning, Saturday.

It is noteworthy that hospitals in the liberated north are witnessing several similar cases of medical errors that occur during surgical operations, the last of which was in a medical center inside Turkey, in which a girl died as a result of a medical error by giving her an inappropriate dose of anesthetic.