The regime's foreign ministry comments on the EU sanctions 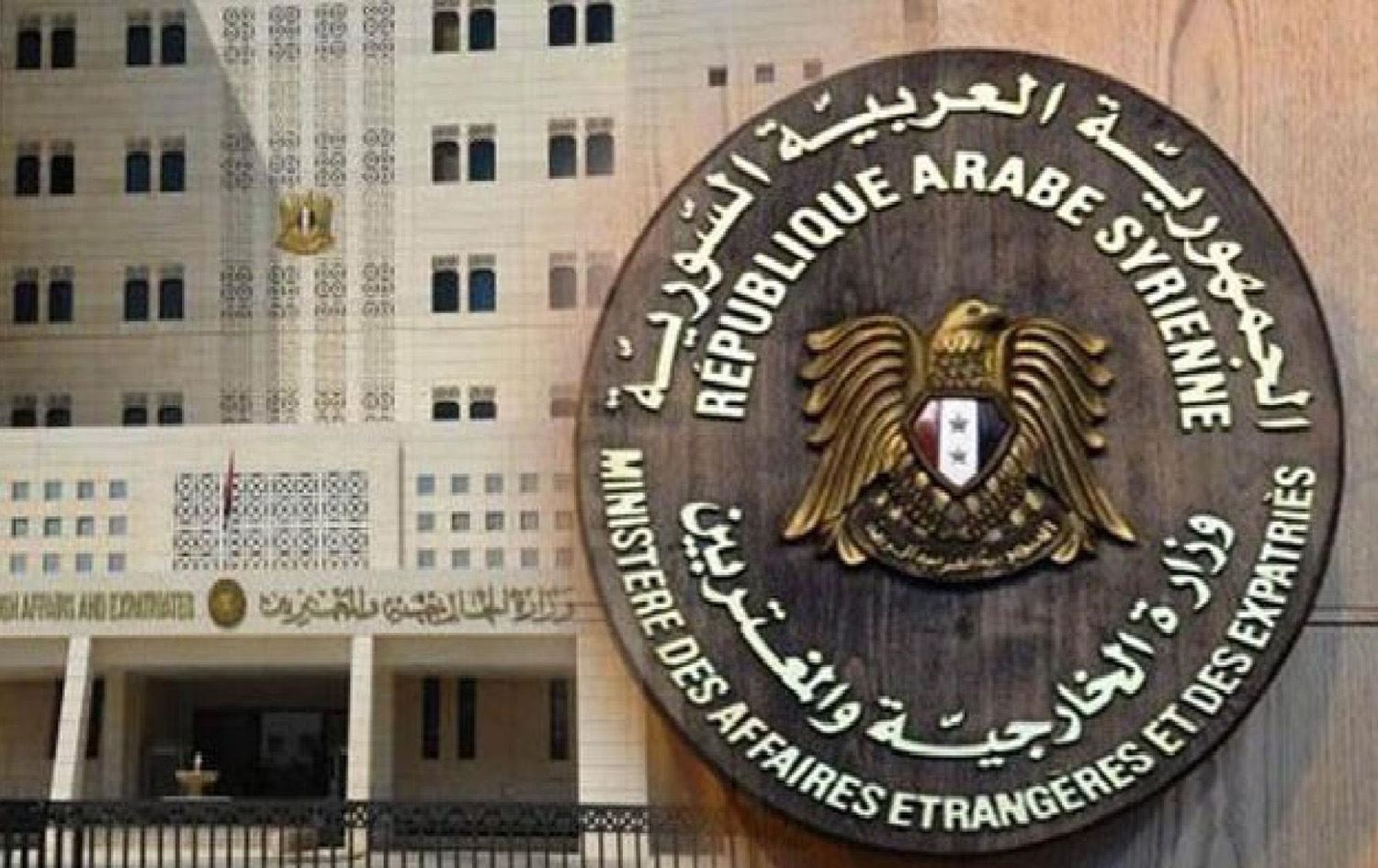 An official source in the regime's Ministry of Foreign Affairs said, "The European Union's renewal of the inhumane unilateral forced measures against Syria exposes this institution and exposes the falseness of the values it says."

The source added that "the forced measures represent one of the aspects of the war on Syria that affects the Syrian citizen's life, health and livelihood, and constitutes a flagrant violation of the most basic human rights and principles of international humanitarian law."

And the European Union announced, last Thursday, the extension of its sanctions imposed on Syria since 2011, for an additional year.

The Council of the European Union said, in a statement, that it "extended the restrictive measures imposed by the European Union on the Syrian regime for an additional year, until June 1, 2022, in light of the continuing repression of the civilian population in the country."