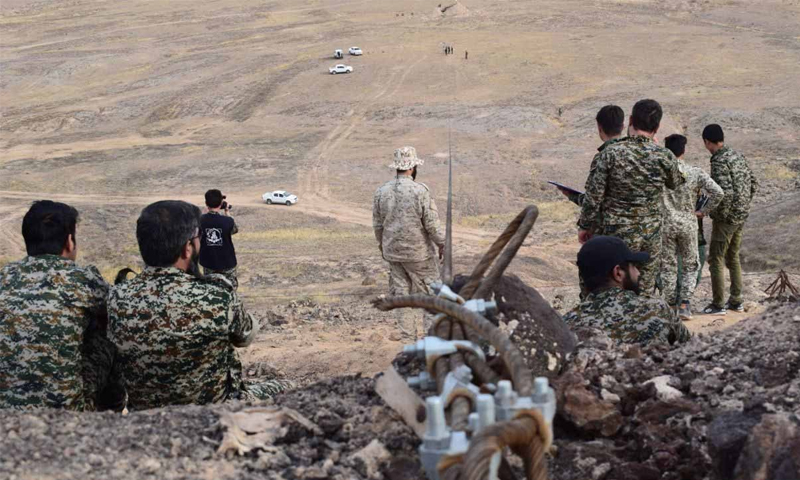 Yesterday evening, Friday, unknown persons attacked a point of the Afghan Fatemiyoun militia affiliated with the Iranian Revolutionary Guards on the outskirts of the town of Sukhna, east of Palmyra, in the eastern countryside of Homs, causing human losses.

The attack led to kill 6 militia members and wounding 4 others seriously, so that the militia is working to transfer its losses to Palmyra Military Hospital.

According to unidentified media sources, at approximately nine o'clock yesterday evening, the headquarters of Fatemiyoun militia on the outskirts of Sukhna, with heavy weapons and rockets, attacked, so the clashes with them continued for about an hour.

It is also mentioned that the Russian warplanes carried out about 22 air raids yesterday, Friday, on unknown sites south of Sukhna towards Hammad desert, without being able to know the size of the losses there.