Special Qasioun: The official of the assassinations of ISIS was killed in Al-Bab city 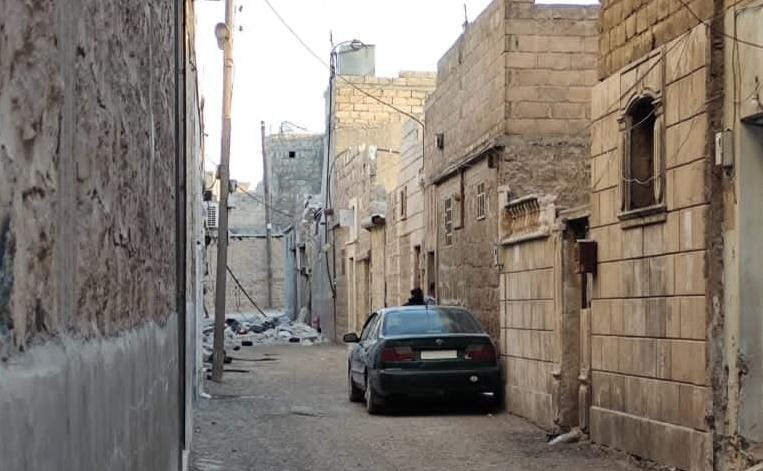 The police forces in the city of Al-Bab managed to kill the assassination official in the terrorist organization ISIS, after clashes occurred between the two sides following an attack on one of the organization's hideouts in the city.

In a special follow-up to the operation, Qasioun reporter stated that after the police and security forces in Azaz city and in coordination with the police forces in Al-Bab and the Syrian National Army, and after arresting two persons belonging to ISIS earlier, the security forces raided today 5/28/2021, one of the hideouts of terrorism in the city of Al-Bab, east of Aleppo, and after clashes that lasted for more than an hour, two members of the National Army and one of the police forces were killed and six others were wounded.

Two persons of the terrorist cell affiliated with ISIS were also killed, including the assassination official, and another who blew himself up with an explosive belt that he wore earlier.