A regime TV team was beaten in As-Suwayda governorate. 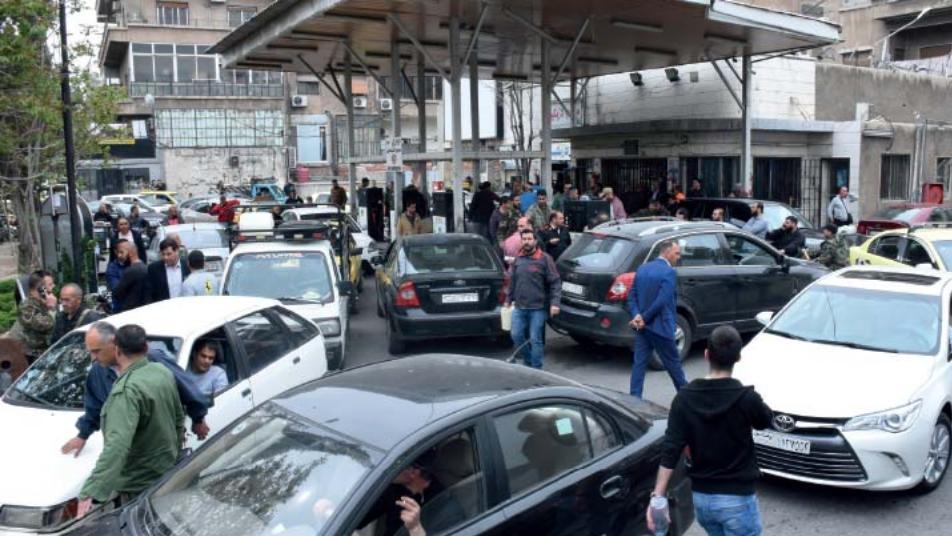 Local sources reported that a television team affiliated with the Syrian regime in As-Suwayda suffered moderate bruises and wounds, after they were severely beaten by a number of gas station owners in the city.

As-Suwayda 24 pointed out that the owners of the stations beat the regime's television staff while they were in the Supply Directorate building in the city and were covering them for the signing of a deprivation violation against a number of the owners of those stations. Who accused the TV team of only conveying Al-Asad regime's point of view.

The website quoted an informed source as saying that the regime’s Ministry of Oil decided to punish 25 owners of petrol stations in the city and deprive them of their share of fuel, on the back of a complaint submitted by the fuel directorate in the city alleging that the stations used illegal gasoline during the first month of this year.

The source added, according to what was reported by the opposition Orient website, that the owners of the violating stations went to the Supply Directorate in the city to inquire about the complaint lodged against them and the decision of the violation, so that a fight would occur with Al-Assad TV stuff, during the coverage of the signing of the "unjust" violation decision, according to the description of the petrol station owners.