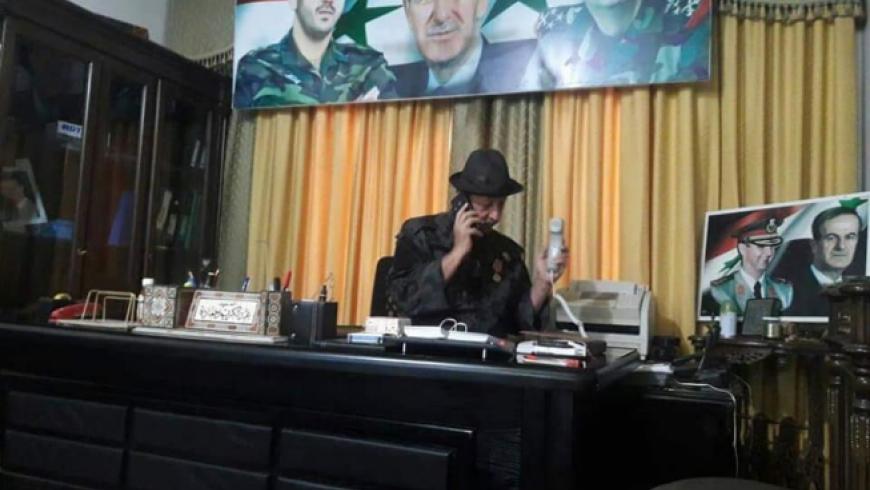 According to what was reported by Syria TV, the appointment of Hamadeh was issued at the end of last April, when relatives congratulate him on the Facebook site on his appointment.

Hamada is a resident of Deir Ezzor and he is from Al-Sakhani clan, and according to a group of human rights activists, he participated in many military operations against the opposition factions, and he also provided his services in suppressing the demonstrations since the beginning of the Syrian revolution.

Hamadeh was appointed successor to Brigadier General Daas Daas, whose position has been vacant for more than four months.