Killing a senior official in the Syrian regime, in mysterious circumstances 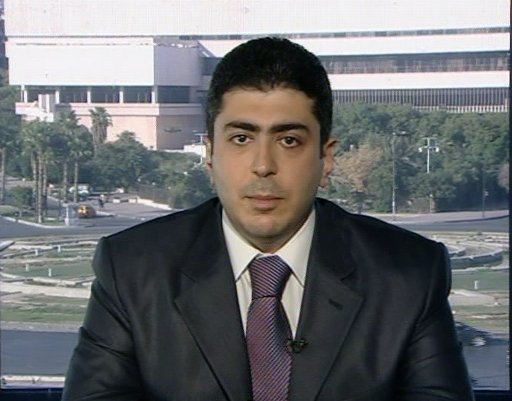 Today, The Ministry of Media of the Syrian regime mourned the head of the Revolutionary Youth Union in Al-Assad regime and political analyst Afif Dalla, who died after a traffic accident on the highway between Tartous and Homs governorates.

Dalla has held the president of the Revolutionary Youth Union position since November 2020, when he was elected by the Union’s General Conference.

He is also one of the ruling Al-Baath Party officials.

He was known in the crisis in the country for more than ten years, as he was one of the pro-regime figures who appear on the local screens to comment on the events.

He held a number of positions, including Director of Damascus Culture 2013-2014.

He was a member of the leadership in Al-Baath Party Damascus branch - head of the Office of Preparation, Media and Culture.