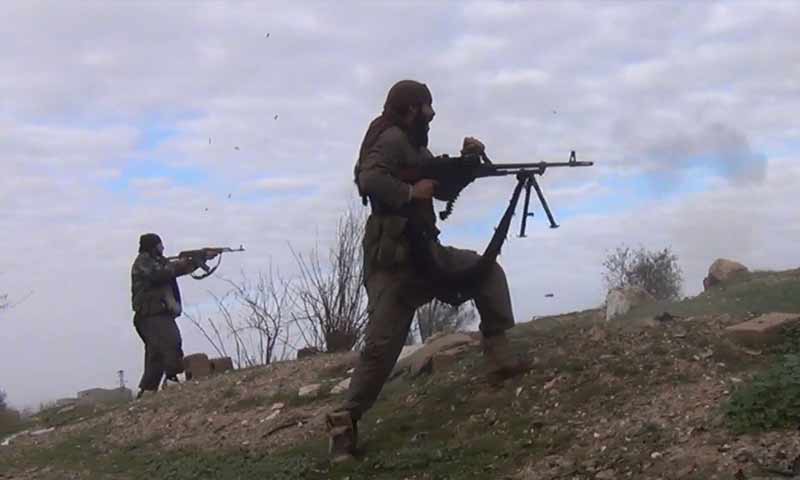 ISIS adopted seven new operations, carried out by cells affiliated with it, in several Syrian governorates during the days of Eid al-Fitr.

The "organization", through its means and channels, claimed responsibility for killing two members of the "military security" in Nawa city, in the countryside of Daraa, yesterday, with firearms.

The "organization" also claimed his responsibility during the days of Eid for targeting a vehicle near Ayed prison, west of Al-Tabqa, in the countryside of Al-Raqqa, with an explosive device, which led to its destruction, killing two members, and wounding others from "SDF."

They added that their members killed, according to what was announced, a person accused of practicing magic in Al-Hussan town in Deir Ezzor.

It is noteworthy that these attacks by "ISIS" come despite the security campaign carried out by "SDF", the regime forces and Russia in several regions of eastern Syria and Al-Badia regions.