Assassination two members of the regime forces in Daraa 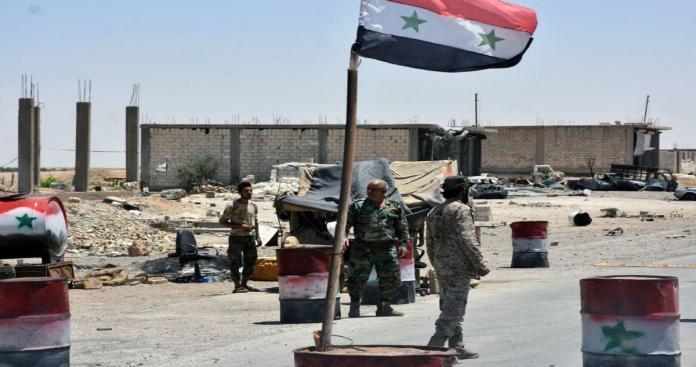 "Ahrar Horan" gathering said that two members of the regime forces were killed after being shot by unknown persons in Nawa city in the western countryside of Daraa.

The gathering added that the young man, "Ahmed Adnan Al-Zamil," was killed because of an assassination attempt that targeted the two young men, "Sameh Al-Zamil" and "Muhammad Awad," by unknown persons in Al-Harak city, east of Daraa.

It is noteworthy that the young "Ahmed Al-Zamil" returned from the UAE a short time ago, and he is a civilian who has never joined any military faction, while the two young men, "Muhammad Awad" and "Sameh" are accused of working for the Lebanese "Hezbollah" militia, indicating that they survived the targeting