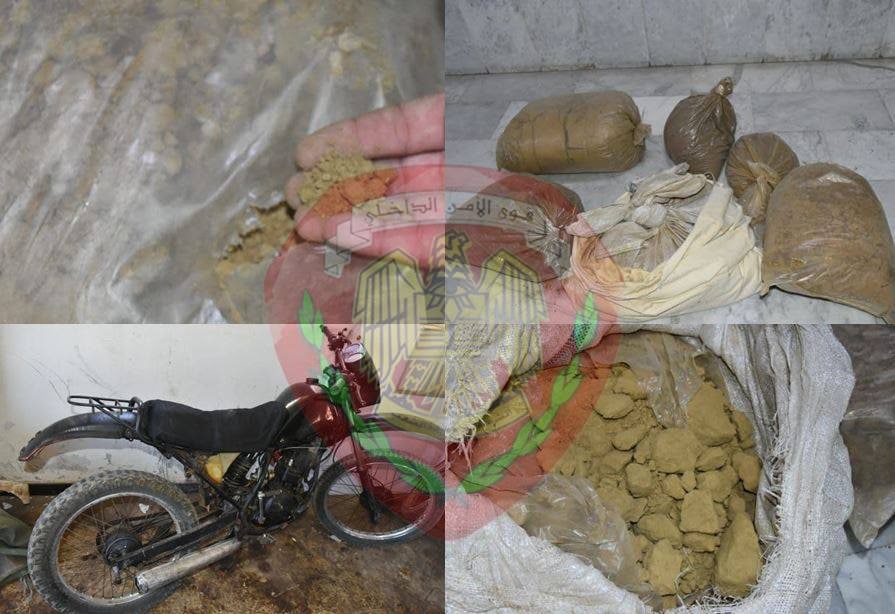 The regime’s Ministry of Interior said on its Telegram channel that “while a patrol of the Narcotics Control Branch in Homs was patrolling Al-Qusayr villages area within the agricultural lands of Al-Masria village, a large quantity of narcotic hashish (Dokma) was confiscated with a Suzuki mountain bike after its driver fled in Lebanese territory towards the Lebanese Qasr area while watching the patrol, and the weight of the confiscated narcotic substances reached 47.50 Kg. "

The ministry explained that the necessary control had been organized in the first place, noting that "the search is still going on for the bike driver until it is known and all those involved are revealed and referred to the expert court."

It should be noted that the area reported by the Ministry of Interior has been under Hezbollah's control since 2014.