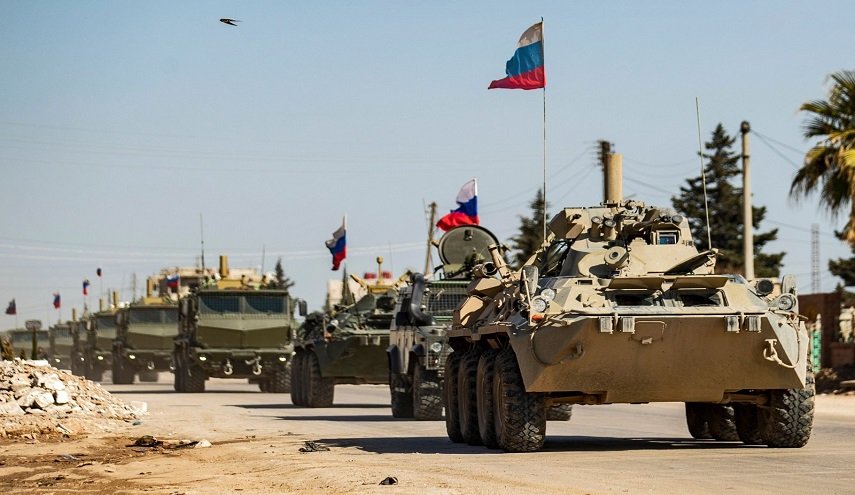 The Russian Ministry of Defense said that on Thursday, units of its military police stopped a US military convoy in northeastern Syria, which violated the agreements of the disengagement.

The deputy director of Hmeimim military base in Syria, Major General Alexander Karpov, indicated that a new case of violation of the protocols of the disengagement regime was detected in Al-Hasakah Governorate, northeastern Syria, by US armed forces units illegally in Syrian territory.

Karpov explained that a convoy of US military armored vehicles, consisting of 6 "MRAP" armored vehicles, was traveling on the "M-4" road in the western direction with an uncoordinated path without directing any prior notification.

The deputy director of the Hmeimim center stated: that the convoy was stopped by a Russian military police patrol and returned in the opposite direction.