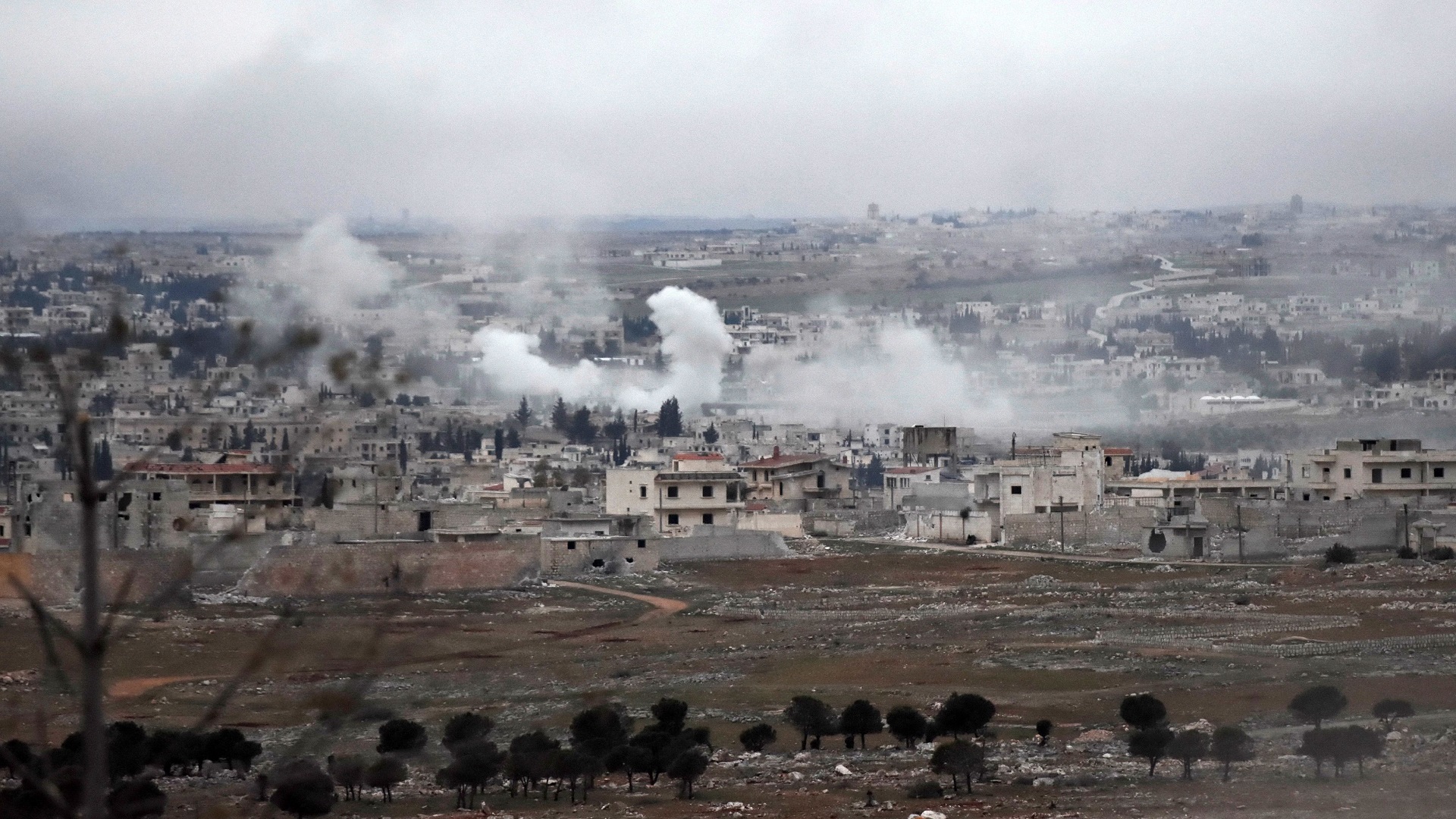 The fronts of the southern countryside of Idlib witnessed an intense exchange of ground shelling between the regime forces and the opposition factions in northern Syria.

Qasioun Agency reporter, quoted a military source, said that the forces had intensively bombed the sites of the factions in several locations in Jabal al-Zawiya in the southern countryside of Idlib.

Our reporter added that the opposition factions responded directly to this bombing and targeted the gathering sites of the regime forces and the Russian-backed forces inside the city of Kafr Nobl in the same countryside.

It pointed out that the targeting led to direct losses among their gatherings and in the operations room in which a number of the regime forces and Russia are present.

It stressed that the bombing of the revolutionary factions forced the regime forces to stop the bombing and target their areas of control after the direct response.

It is mentioned that the towns and villages of Jabal al-Zawiya have been subjected to constant bombing by Al-Assad militia and the militias supporting it, stationed in the cities of Maarat al-Nu'man and Kafr Nabl, and the surrounding areas.