Idlib is on the edge of a humanitarian disaster, because the Russians insist to close Bab Al-Hawa 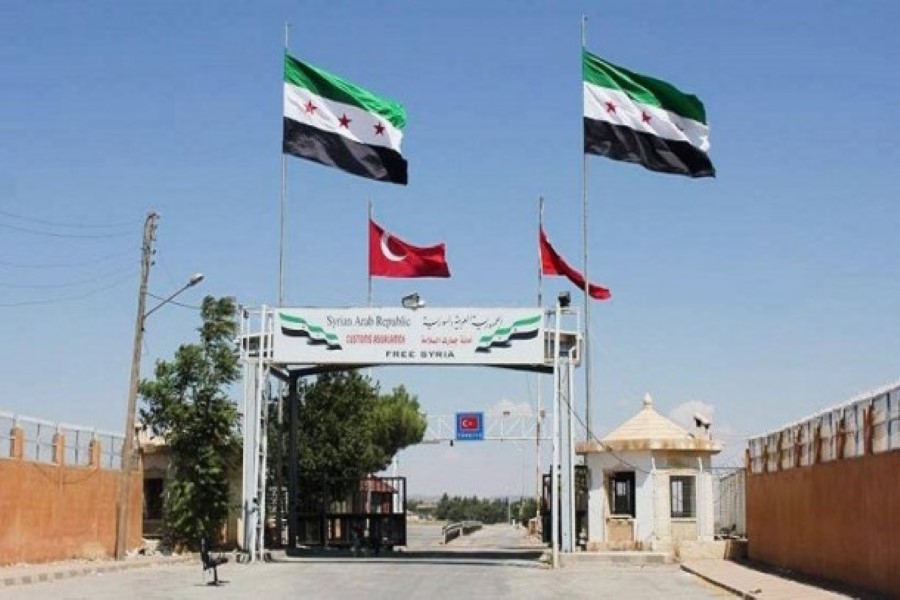 International sources said that millions of Syrians in Idlib are at risk of a major humanitarian disaster by July 10 if Bab al-Hawa, the last remaining border crossing with Turkey, is closed, which witnesses the passage of about 85 percent of the aid provided to the residents of the province.

A report from the American Brookings Institution says that about 3.4 million civilians in Idlib, more than two million of whom were displaced from elsewhere in Syria, depend on United Nations aid that enters through the crossing.

Russia plans to use the veto against the extension of UN Security Council Resolution 2533, threatening the continued opening of the crossing.

The institute's report indicates that the situation in Syria has become tragic in light of a worsening economic crisis compounded by the Corona virus epidemic, the economic collapse in Lebanon and US sanctions against the Bashar al-Assad regime.

The United Nations High Commissioner for Refugees says that 13.4 million Syrians are in need of humanitarian aid, 20 %more than last year, but aid has reached only 7.7 million people.

The report indicates that the percentage of Syrians who do not receive safe food rose to 57% last year, while UNICEF warns that 90% of Syria's children need humanitarian aid.

The institute said in its report that cross-border aid is critical to avoiding a humanitarian disaster.

However, this is exactly what might happen, and it will lead to massive displacement of civilians and conflict between Russia and Turkey.